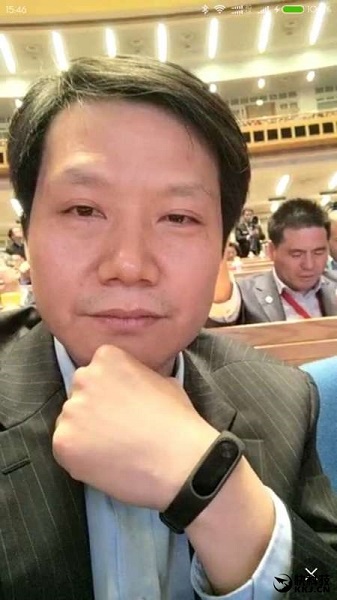 Xiaomi co-founder and CEO Lei Jun has confirmed that the company will announce the Mi Band 2 on June 7. Jun had revealed earlier this month that the Mi Band 2 was delayed by a month and will be launched in June. 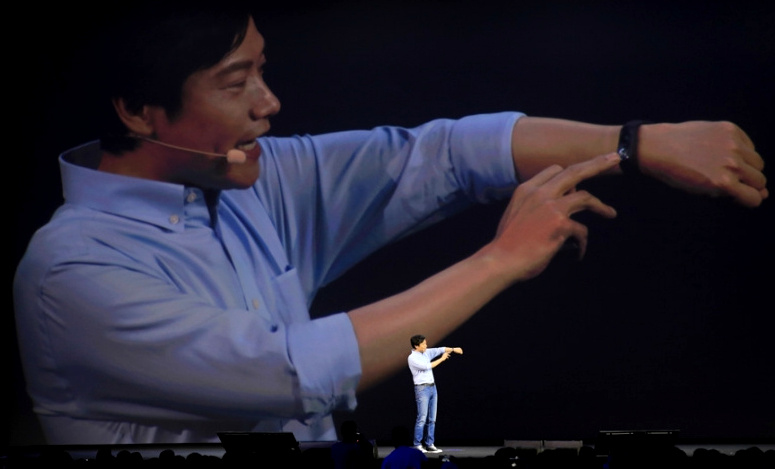 Just yesterday, Xiaomi announced the Mi Drone at an event where Lei Jun revealed that the company the Mi Band 2 will go on sale on June 7. This could possibly mean that the fitness tracker will be announced on or before June 7.

As per earlier leaks, Mi Band 2 sports a LCD display that shows time and most probably other statistics as well like daily steps, BPM and so on. Mi Bands have lacked a display and an inclusion of one is going to be welcomed by a lot of users out there.

Along with the display, the Mi Band 2 is also rocking a round physical button.  It sports a design similar to Mi Band and Mi Pulse where the device is fixed into the rubber strap that can be customized with couple of different colors. We should know all the details about the Mi Band 2 in a few weeks.