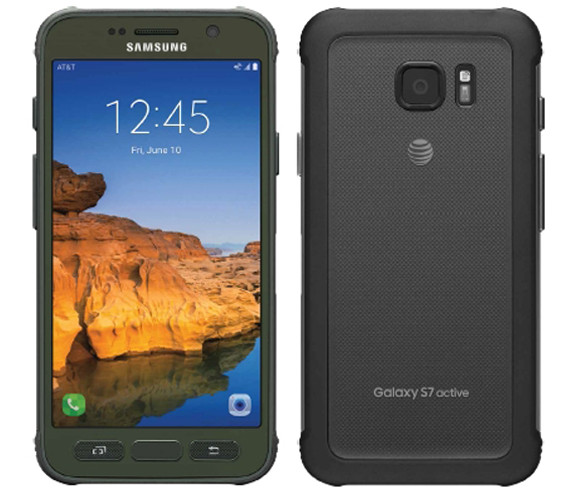 Samsung Galaxy S7 Active rugged smartphone had already surfaced in live and press images. Most of the specifications of the phone were already leaked. Now @evleaks (Via Venture Beat) has revealed that the phone will come with a 4000mAh battery, will be 9.9mm thick and weigh 185 grams. It is also expected to come with the same 5.1-inch Quad HD screen instead of 5.5-inch screen as rumored earlier. 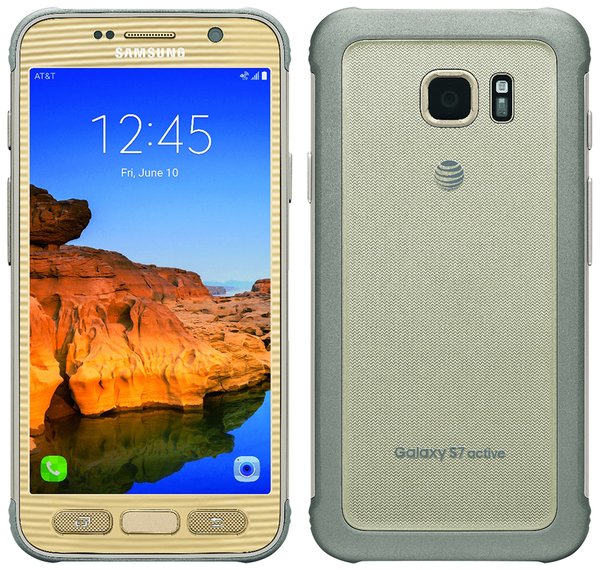 The Samsung Galaxy S7 Active will come in black and gold colors, head to AT&T and is expected to be announced on June 10th.