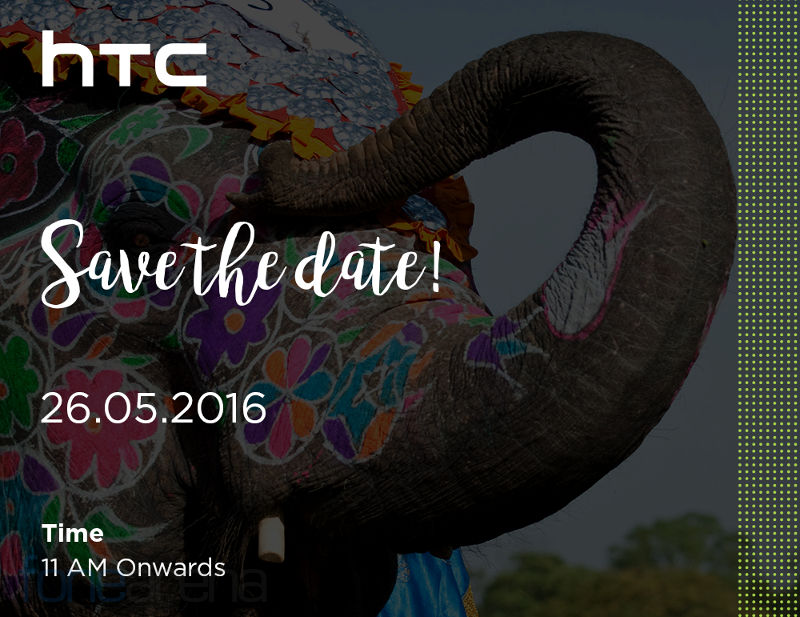 HTC just sent out invites for the launch of it’s flagship HTC 10 smartphone in India on May 26th. The invite just shows an image of a painted elephant with the launch date. The company already confirmed that it will launch the Snapdragon 820 version of the phone in India, even though HTC India website listed the HTC 10 Lifestyle with Snapdragon 652 soon after the announcement. 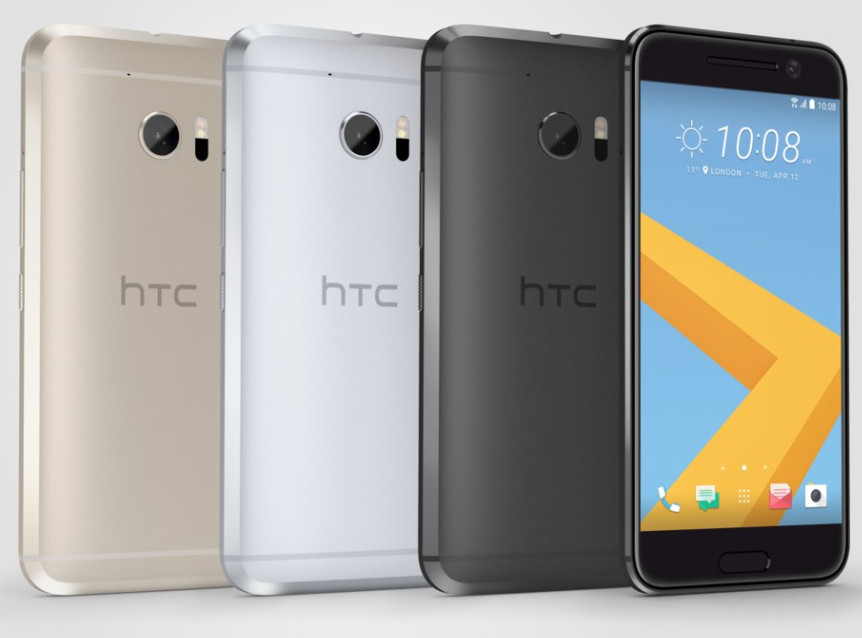 The HTC 10 comes in Carbon Grey, Glacier Silver, Topaz Gold, and Camellia Red color. HTC already promised Android N for the smartphone. We should know the price of the phone at the launch later this Thursday. It is not clear if the company is planning to release new Desire phones along with the HTC 10.