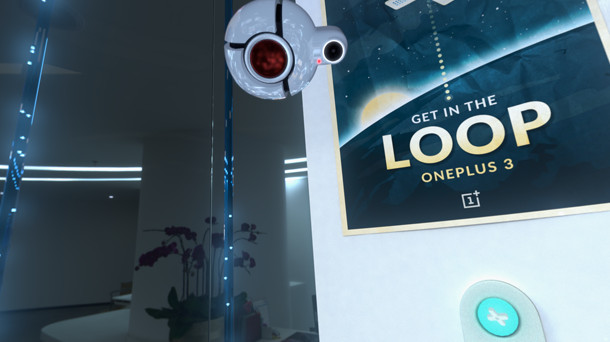 OnePlus launched its flagship OnePlus 2 smartphone back in July last year in an virtual reality event. Today the company’s co-founder Carl Pei has announced that the OnePlus 3 will also be introduced in a VR launch event. It will be a fully-interactive, immersive, 3D VR event. The company has partnered with AntVR to introduce Loop VR Headset that promises more robust, immersive and comfortable experience compared to the OnePlus Cardboard headset.

The OnePlus  Loop VR Headset is available can be claimed for free (30,000 headsets only) including shipping through the OnePlus website. For India it will go on sale through flash sale on Amazon.in at Re. 1 (with additional shipping cost) on June 3rd and June 7th. Still the launch date has not been announced, but it is expected to be in the third or fourth week of June.

Regarding the OnePlus 3 and the VR launch, Carl Pei, Co-founder & Head of Global Business, OnePlus on the OnePlus forum, said:

We’re extremely excited about the OnePlus 3, but it’s important to remember that without you, we wouldn’t have made it this far. Actually, that’s why we decided to do VR launches in the first place. Instead of speaking to a few members of the press, to be able to bring all of you together at the same time, and same place. This is just as much your launch as it is ours. We can’t wait to see what’s next, so let’s find out – together.