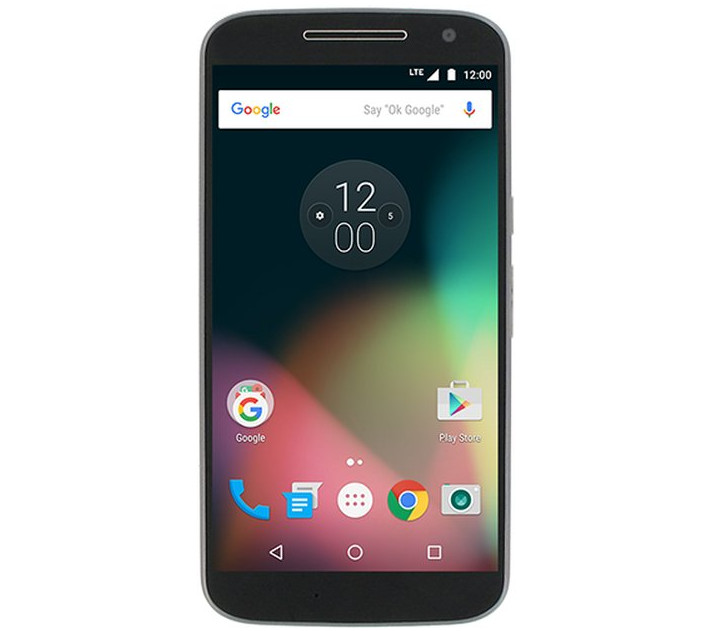 Motorola Moto G (4th Gen) surfaced in hands-on video last month, now the live image for the smartphone has surfaced, thanks to @evleaks. This shows a similar design as the Plus variant of the Moto G, but this lacks a fingerprint sensor below the display. 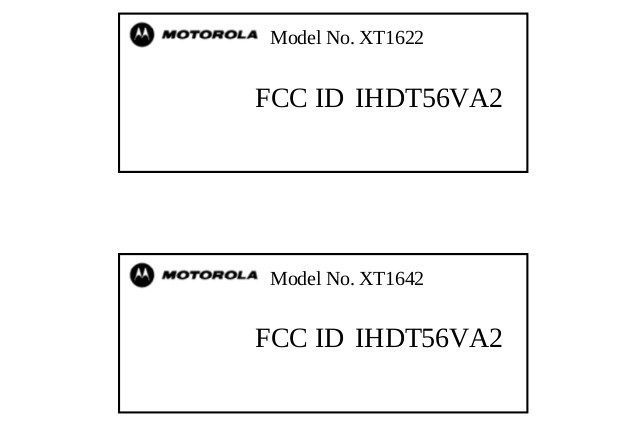 We should know all the details about the smartphone at the launch next Tuesday. Motorola recently confirmed that the smartphones will be exclusive to Amazon.in.