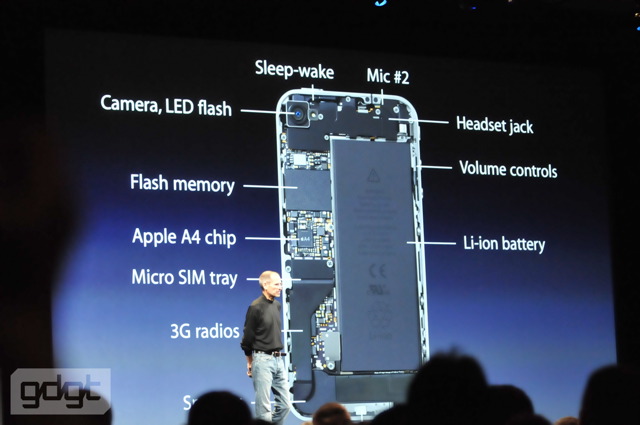 The next iPhone is out . It’s called the iPhone 4 and here are the full specs of the device . Apple has managed to put some nice stuff on this phone which will certainly give it an edge over the Android devices. Battery life has been improved and the display looks interesting

Retina Display has 78% of the pixels on an iPad