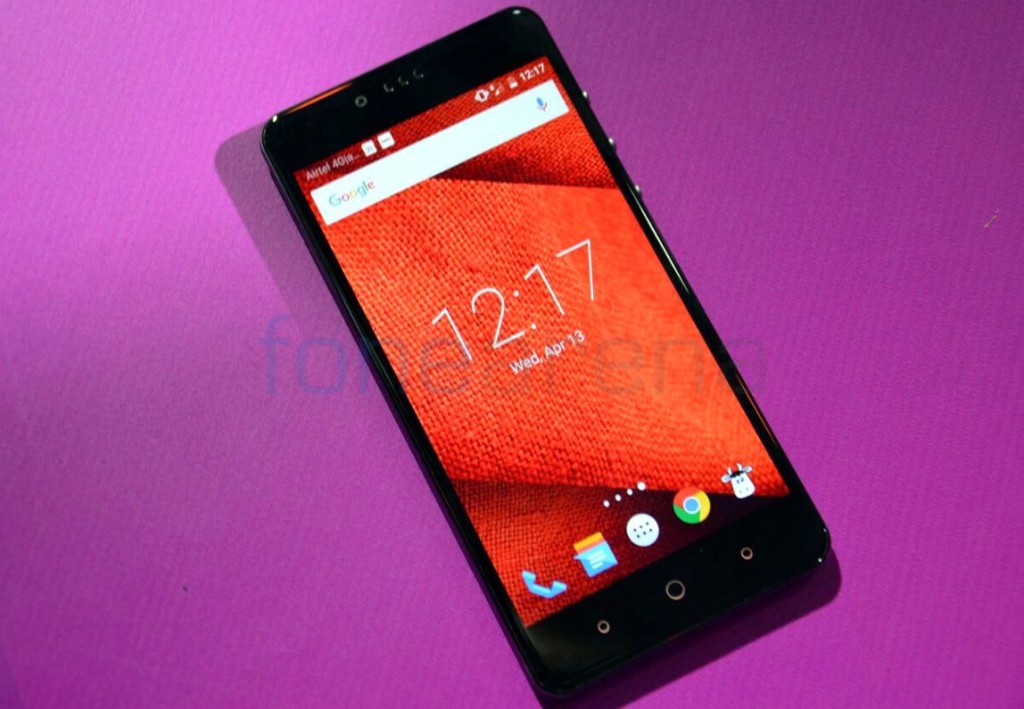 CREO today launched Mark 1, its flagship smartphone with its custom Android-based Fuel OS for Rs. 19,999. It has a 5.5-inch Quad HD display with 2.5D Corning Gorilla Glass 3 protection, is powered by an Octa-Core MediaTek Helio X10 processor and has a 21-megapixel rear camera with PDAF.

Micromax today launched flagship Canvas 6 and Canvas 6 Pro smartphones. The Canvas 6 has a metal unibody design and comes with a fingerprint sensor on the back. Both the phones have a 5.5-inch 1080p display, come with a 13-megapixel rear camera with LED flash, PDAF and a 3000mAh battery.