Along with launching the Canvas 6 and Canvas 6 Pro, Micromax has launched a number of smartphones, tablets and LED TVs at the event. 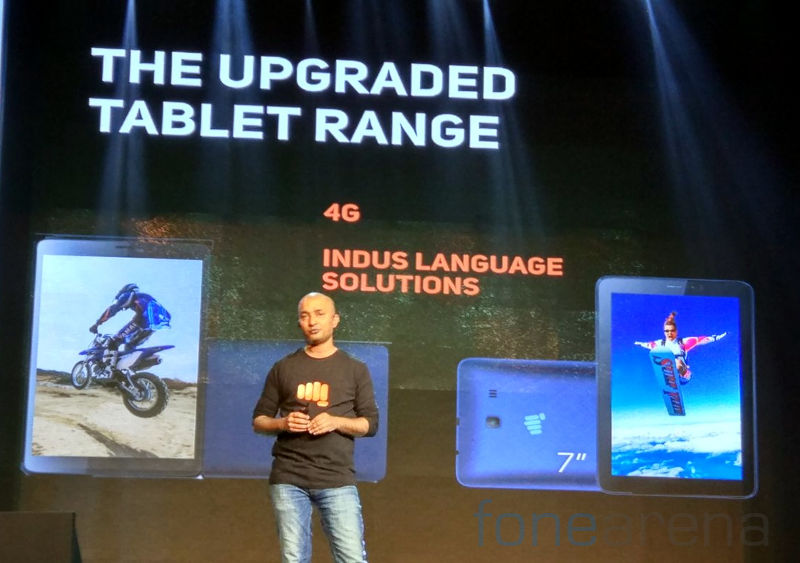 As part of Micromax 3.0 growth strategy, the company has also changed its tagline to ‘Nuts: Guts: Glory’. Micromax will also make available a host of services that are integrated into the Around platform which will be present on Yu and Micromax devices. It must be noted that the Around YU platform that was launched with the YU YUTOPIA in December last year has now been rebranded as “Around”.  Users will be able to pay for these services using Micromax’s own mobile wallet, also integrated into the platform.

Moving on, Micromax is aggressively pushing into the ‘Make in India’ initiative. The company already has facility in Rudrapur and is now investing heavily in setting up three new manufacturing plants in Telangana, Madhya Pradesh and Rajasthan by 2017 and will ensure a 100% made in India portfolio of devices. These plants will see an investment of Rs 300 crore and employ over 10,000 people by next year. Moreover, the company is also launching its own e-store which will immediately begin taking pre-orders for the flagships. It plans to put its existing and new products on the site within a month.