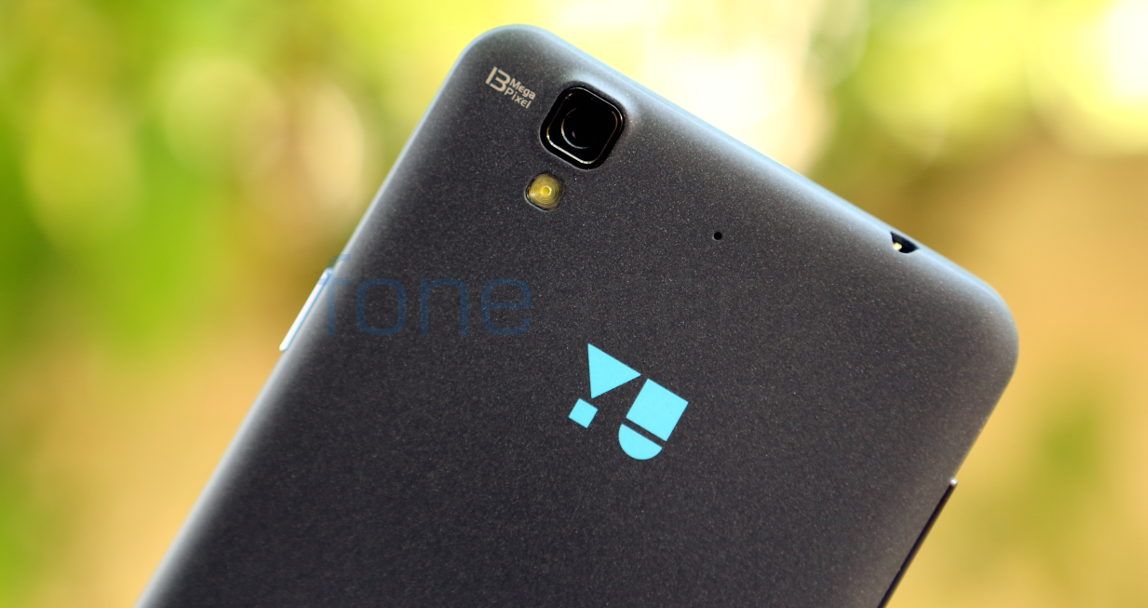 YU YU6000, the company’s upcoming mid-range smartphone has surfaced on Zauba, GFXBench and Geekbench. The Zauba listing, which is new reveals that the smartphone will pack a 6-inch display, even though old GFXBench listing reveals that it will have a 4.6-inch 1080p display. The benchmark listings reveal that it will have an Octa-Core MediaTek MT6753 SoC and 3GB of RAM. The smartphone will also come with dual SIM support and have 4G LTE connectivity. 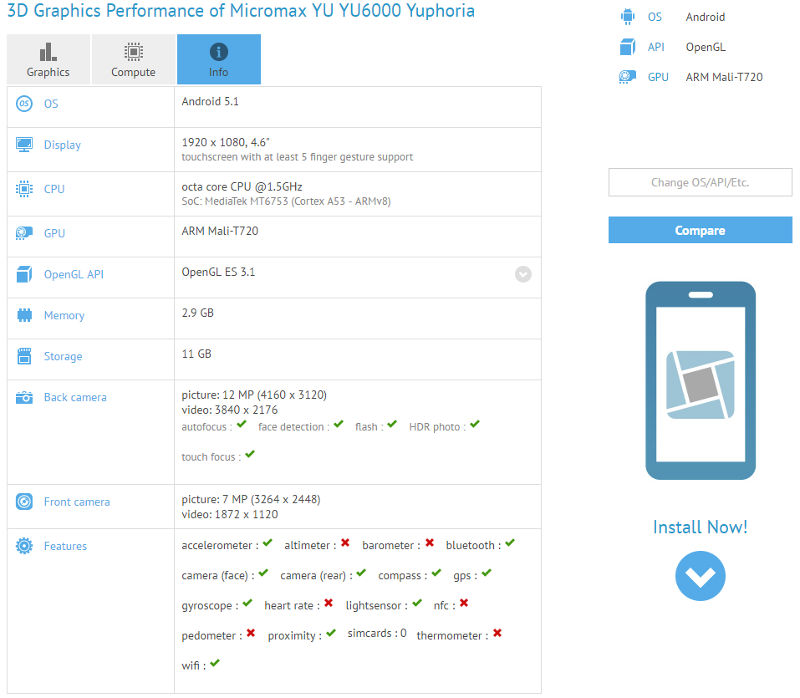 The smartphone has been imported to India for Rs. 9,360, so it could be priced around Rs. 10,000 when it launches. The GFXBench also shows the name of the phone as Yuphoria, but this is likely to be the successor of Yureka Plus. If it has a fingerprint sensor and a huge battery over 3000mAh, it might directly compete with the latest Lenovo K4 Note smartphone.