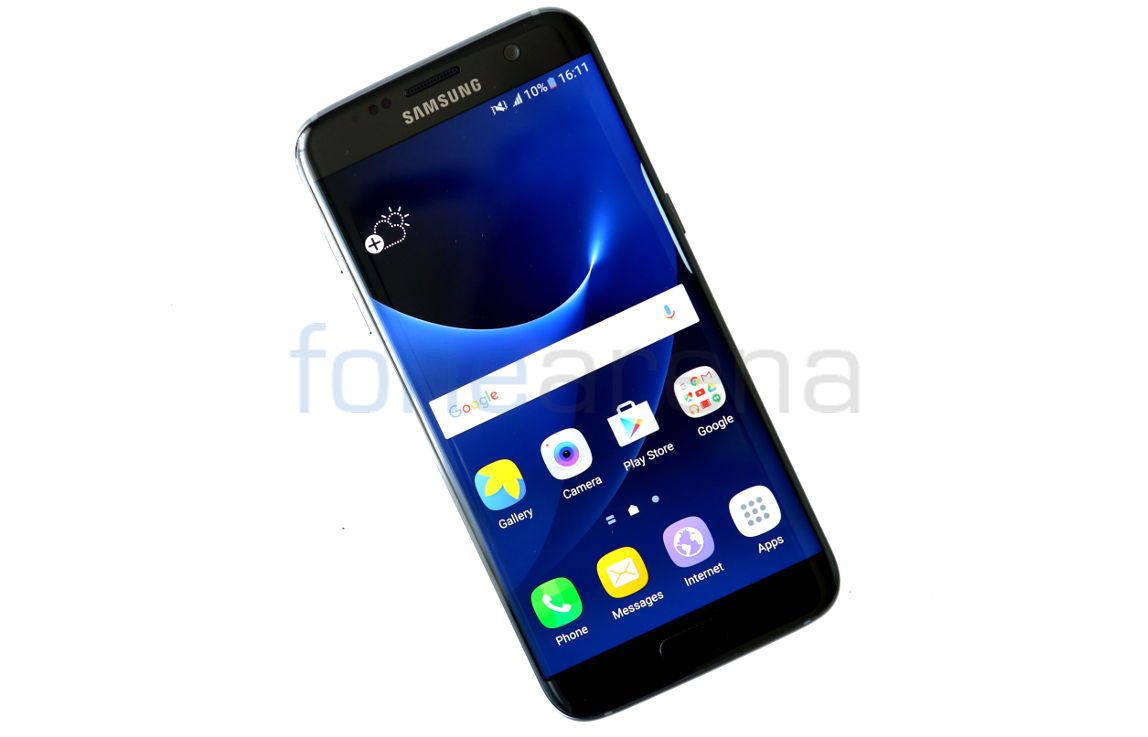 Samsung phones typically have a smaller DPI setting that reduces the amount of information that can be displayed on any given screen estate. Now, it has been discovered that Samsung smartphones such as the Galaxy S7 and S7 Edge as well as others running on Android Marshmallow can be tweaked thanks to the native DPI scaling feature.

Android N has the ability to tweak the DPI with ease without any further modifications and that is a welcome change. Users of Samsung devices running Marshmallow such as S7, S7 Edge, S6, S6 edge, S6 edge+ and Note5 can also make use of the DPI scaling feature that is hidden. 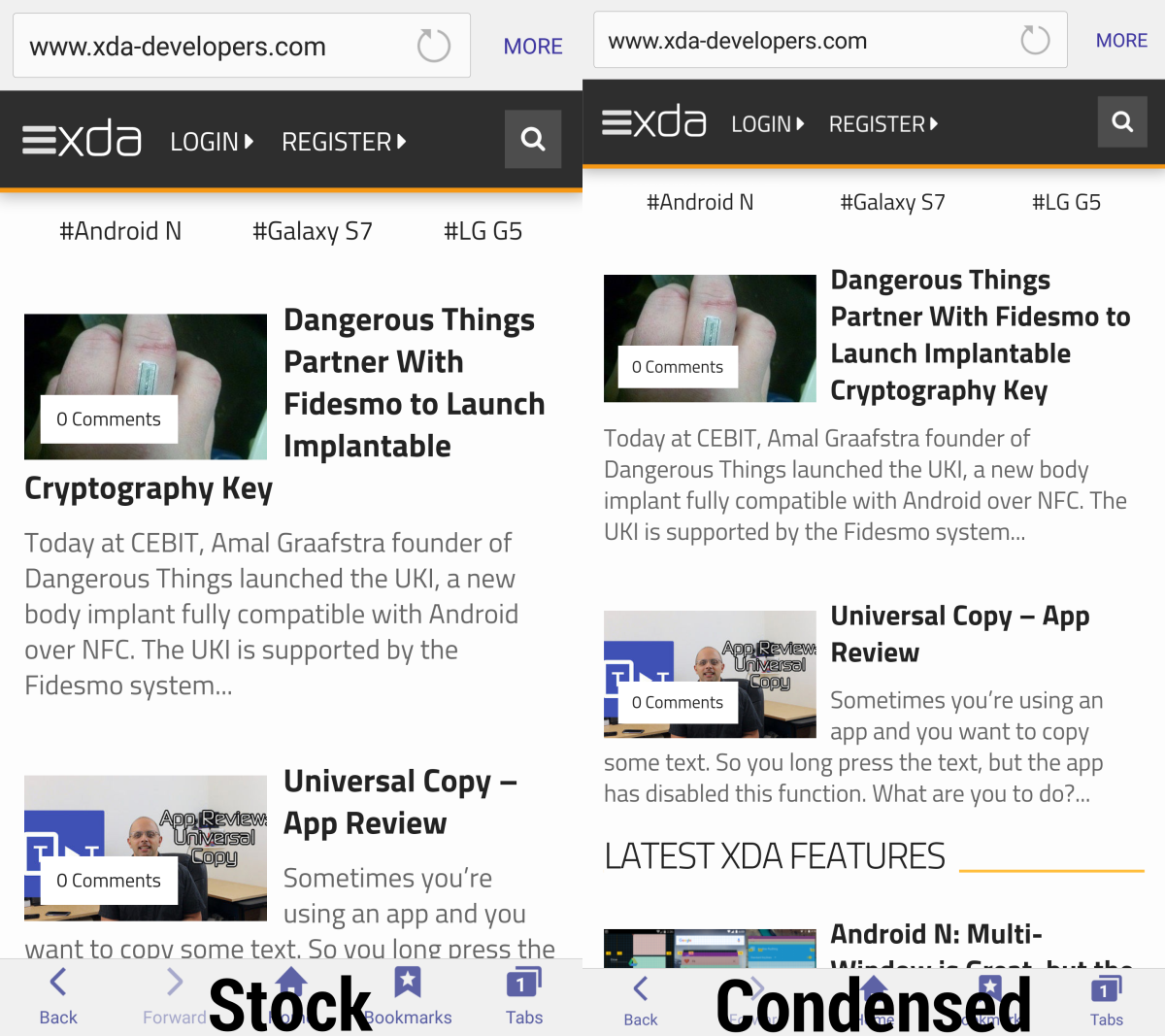 Users won’t need to root their devices but will need to install Nova Launcher at least until they complete the process. You can head to the source to find out the full details regarding the process. The size of the icons won’t change as such but the new settings will allow for more content to be displayed on the screen at any given point of time. We hope that Samsung will roll out this feature directly to users preferably even before Android N hits the devices.