HERE Maps has announced that it is taking down its app from the Windows 10 store. The app will not be available from March 29 on the Windows Store. 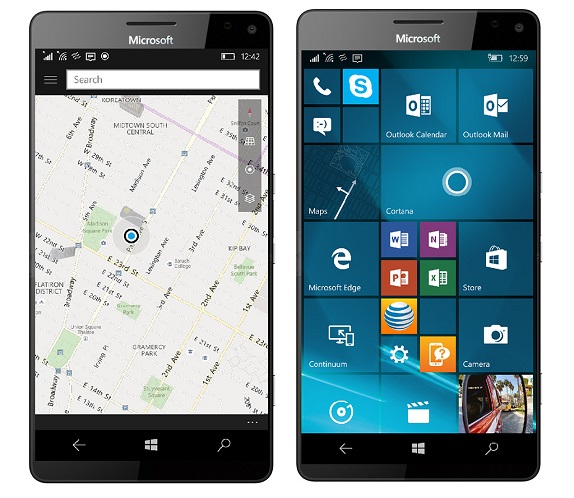 HERE app will be completely disabled after June 30, 2016 and will no longer work on devices running Windows 10 mobile. The company is recommending users to access the preinstalled Windows Maps application for maps, routes and navigation as it contains many HERE elements. It must be noted that the HERE apps for Windows Phone 8 will continue to work without any disruption. However, HERE said that it will not release any new features or improvements to the app.

Although the essence of the HERE apps lives on in the Windows Maps app, we are removing the HERE branded apps from the Windows 10 store on March 29, 2016 and will limit the development of the apps for Windows Phone 8 to critical bug fixes.

The move comes from HERE as it has been focusing on bringing new features and updates to the HERE Maps apps on Android and iOS.