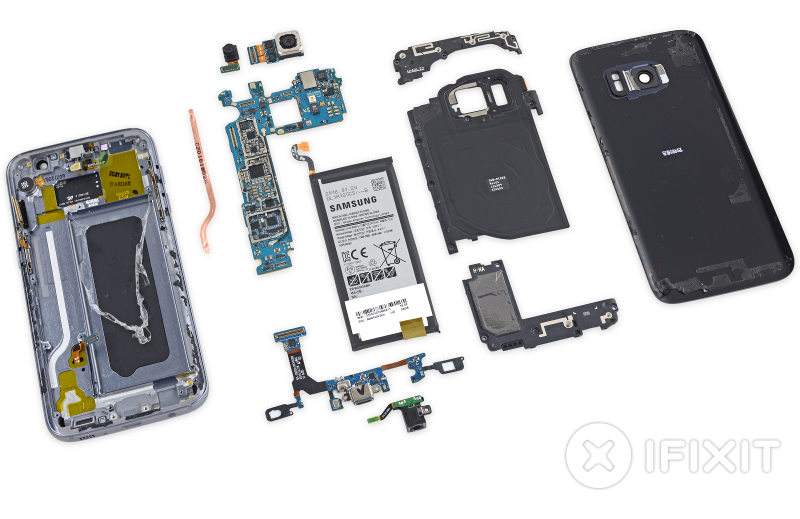 iFixit gives a repairability score for every device they teardown. For the latest Galaxy S7 it has given a score of just 3/10. Even though it is better than the 2/10 score of the Nexus 6P, this is less than the 4/10 score of last year’s Galaxy S6.

The main reason for the low score is because the display needs to be removed if you want to replace the USB port. It is not easy to replace the display, digitizer, USB port, microphone, and soft button LEDs. Similar to the Galaxy S6, the front and back glass can crack easily when removing and strong adhesive on the rear glass makes it very difficult to gain entry into the device. According to iFixit, replacing the glass without destroying the display is probably impossible. 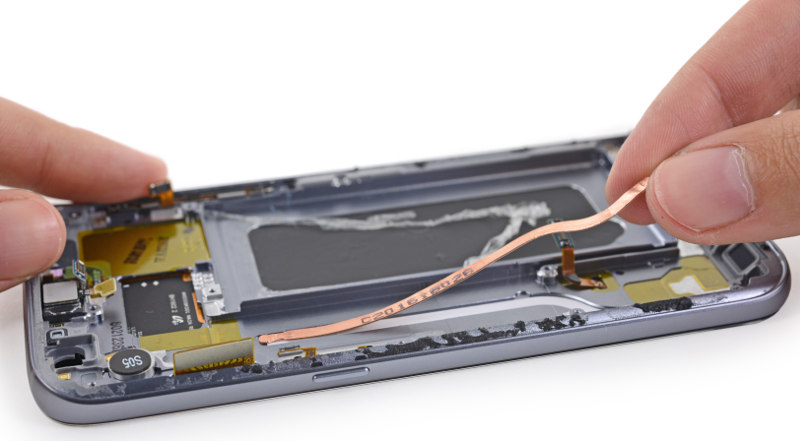