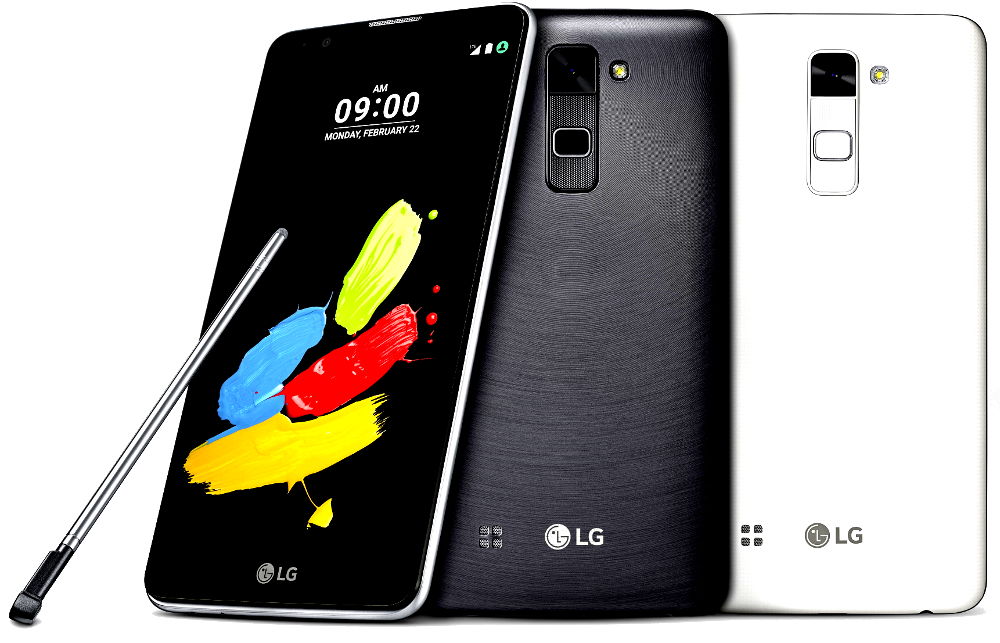 LG unveiled the Stylus 2, successor of last year’s G4 Stylus, ahead of the Mobile World Congress (MWC) 2016 in Barcelona last month. Now the company has released the smartphone in Korea, as it had promised. It packs a 5.7-inch HD in-cell touch display, is powered by a 1.2GHz quad-core processor, runs on Android 6.0 (Marshmallow), has a 13-megapixel rear camera with LED flash and a 8-megapixel front-facing camera. 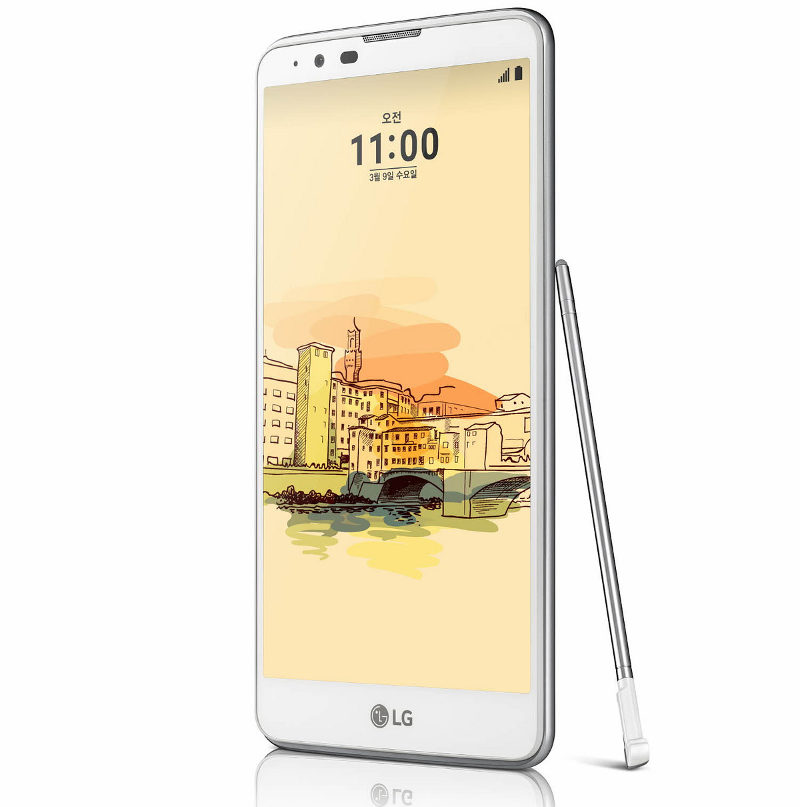 It has a 7.4mm thin body with a metal frame and is just 145 grams. It comes with a stylus pen with new nano-coated tip promises more accuracy compared to the previous rubber-tipped pen. The Pen Pop feature toggles a pop-up menu when the stylus is removed to offer shortcuts to Pop Memo and Pop Scanner. The Pen Keeper prevents the stylus from being misplaced by displaying a pop-up message when the phone is detected as being in motion when the stylus bay is empty.

The  LG Stylus 2 comes in Titan and White colors and is priced at 396,000 South Korean Won (US$ 328 / Rs. 22,050 approx.). It will be available through all the three major carriers – SKT, LG U+ and KT in Korea starting this week. LG already said that the smartphone will be release in the United States, Europe and Asia soon.