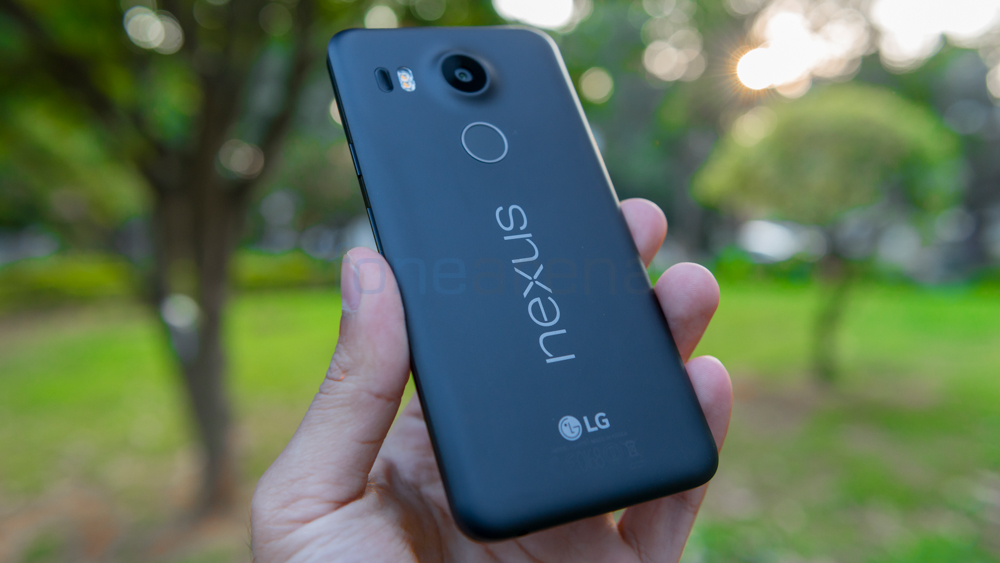 Google has started rolling out new over-the-air (OTA) update for Nexus devices and also posted factory images as part of monthly Android Security release. The Android version is still at Android 6.0.1, but the latest update fixes several critical issues, including issues in Remote Code Execution Vulnerability in Mediaserver and libvpx, Elevation of Privilege in Conscrypt, Elevation of Privilege Vulnerability in the Qualcomm Performance Component, MediaTek Wi-Fi Driver and in Keyring Component.

Check out the complete set of issues that are fixed in the latest update in the Android Security Bulletin here and download factory images for these Nexus devices from the Google Developers website here, if you don’t have the over-the-air (OTA) update yet.