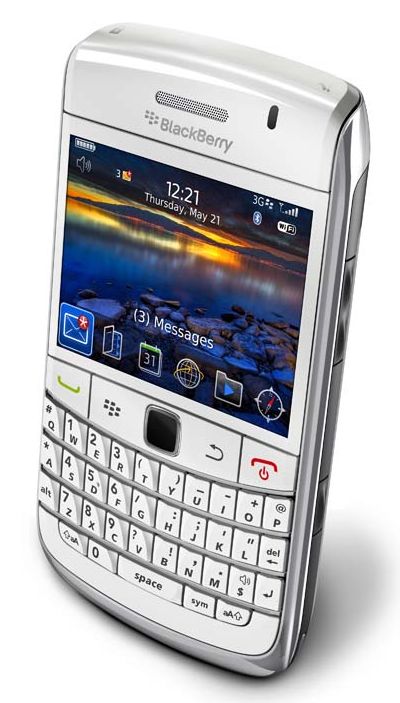 The Blackberry Bold 9700 aka Bold2 should be soon available in India in White !

The white edition will be available in India from last week of  May 2010. No word on price but we are hoping the white would cost the same  as the regular black model !