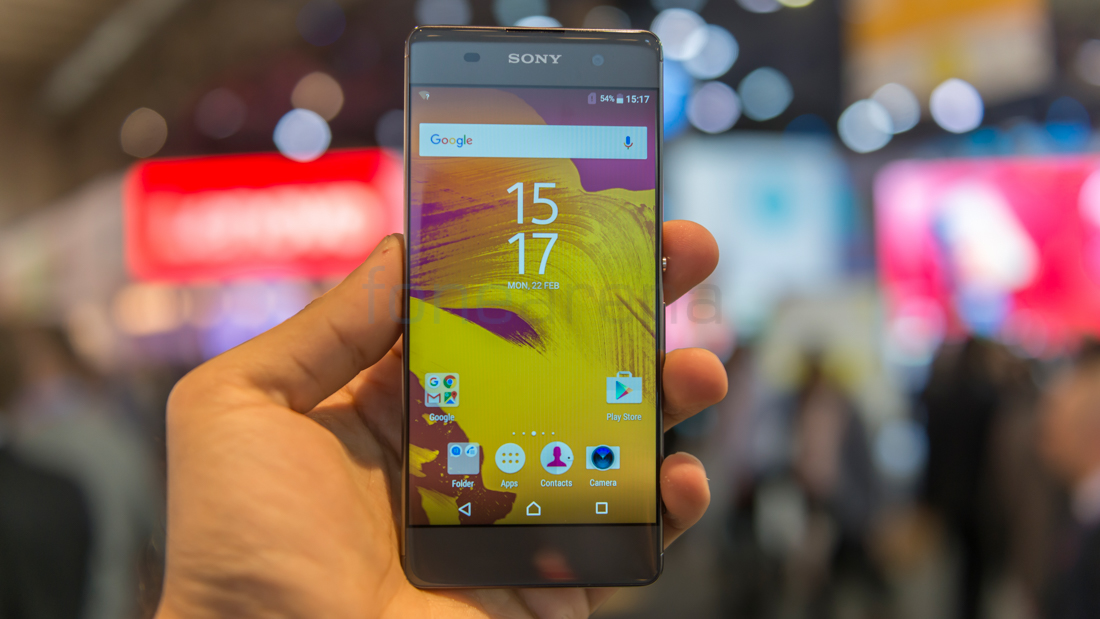 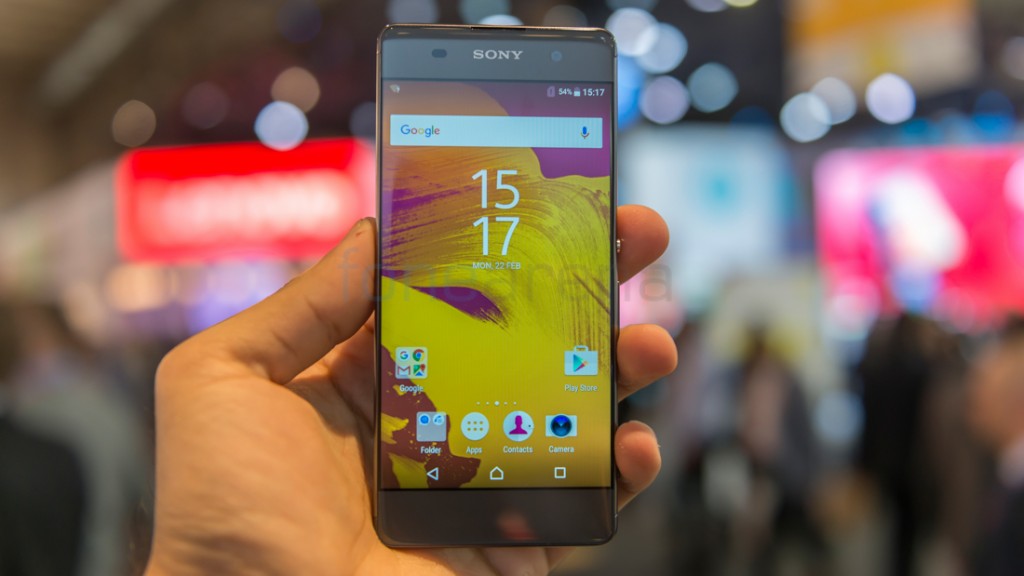 Sony unveiled the Xperia XA, its latest mid-range smartphone in the new Xperia X series at the MWC in Barcelona. We got to check out the smartphone at the Sony booth, here are our hands-on impressions of the smartphone and its photo gallery. 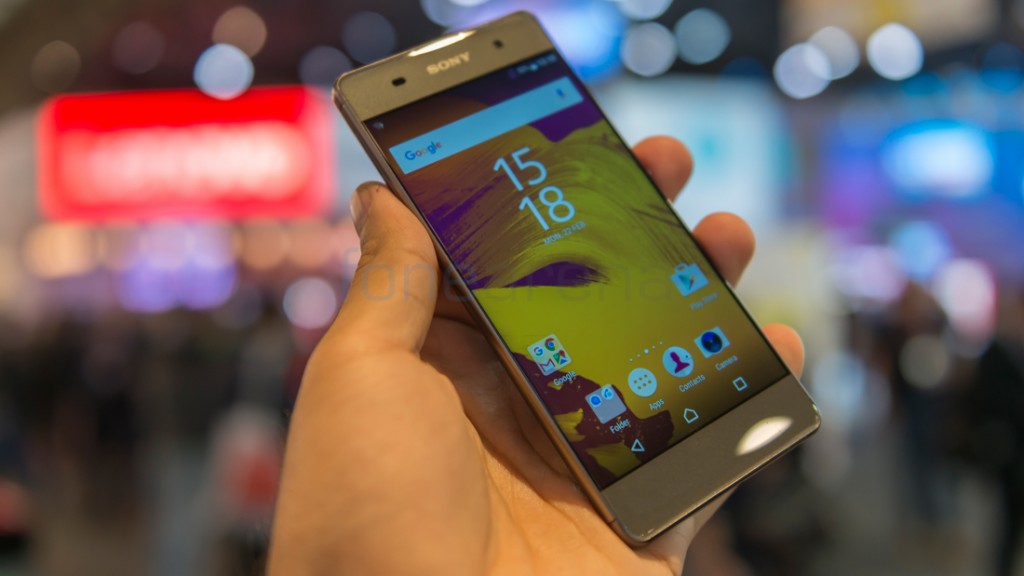 On the top there is a earpiece, below that there is a Sony branding, along with a 8MP camera with Sony IMX219 Exmor R sensor and 88-degree wide viewing angle. There are also the usual set of proximity and ambient light sensors. 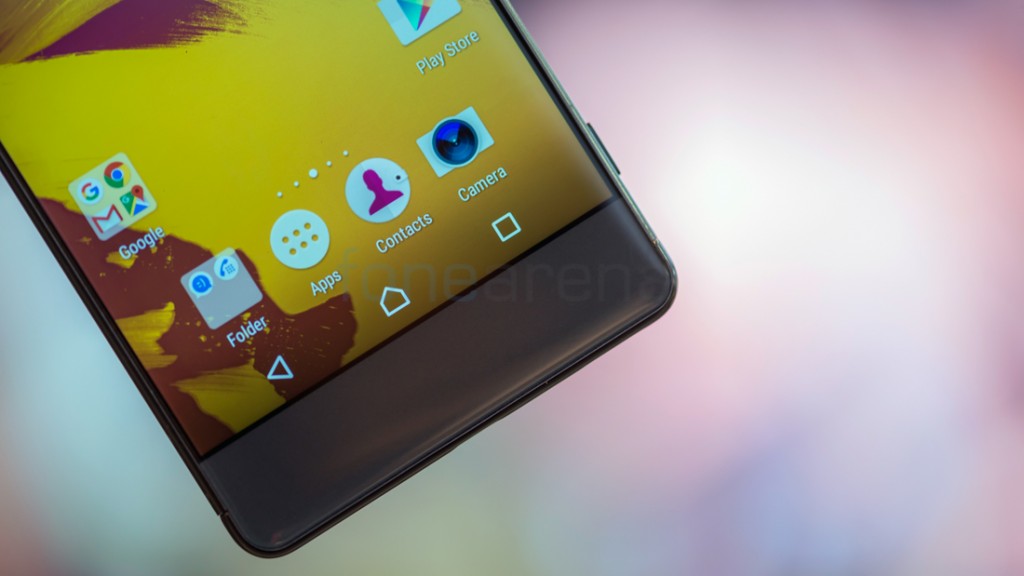 Even though it has huge bezels, the phone doesn’t have capacitive touch buttons and uses on-screen buttons.

On the right side there is a circular power button along with volume rockers and a dedicated camera shutter button.

The microSD and the nano SIM slot are present under the protective flap. It also comes in dual SIM variant depending on the market. It measures 143.6 x 66.8 x 7.9 mm and weighs 137.3 grams. 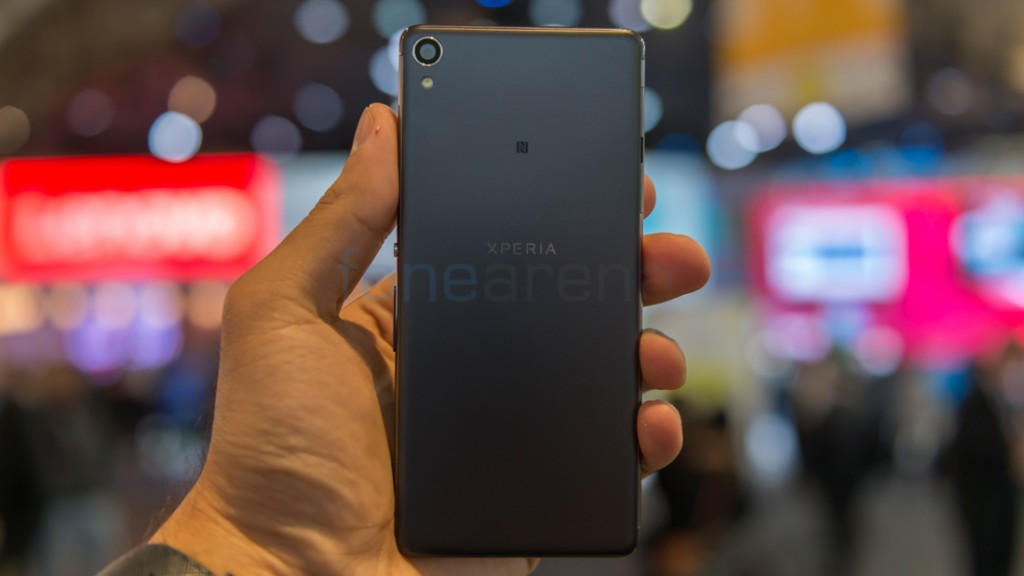 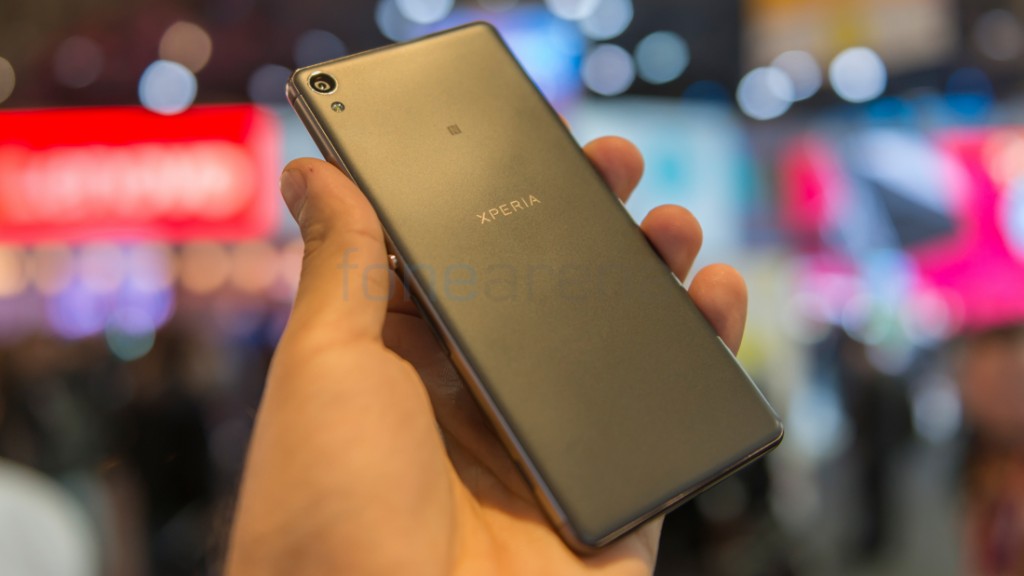 It has a 2300 mAh built-in battery with Qnovo’s Adaptive Charging technology. The Xperia XA comes in White, Graphite Black, Lime Gold and Rose Gold colors. It is already available for pre-order in Europe for 299 EUR (Rs. 22646 approx.) and will go on sale sometime in Summer 2016.