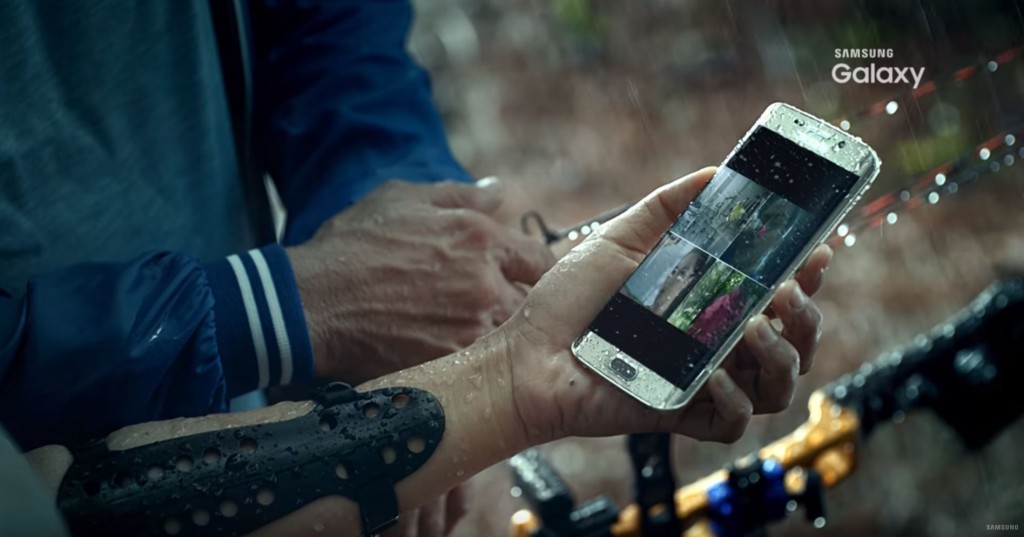 Apple is planning to set up its first technology development center outside the US in Hyderabad and is investing around $25 million for the same. The company has acquired 250,000 square feet in Tishman Speyer’s WaveRock facility, which is Hyderabad’s IT corridor and is set to start in the latter half of this year.

Samsung Galaxy S7 and S7 edge will be waterproof and the feature was leaked in a new video dubbed as ‘TheNextGalaxy’.

Huawei has scheduled an even on February 21 at the Mobile World Congress (MWC) 2016 where it is tipped to unveil hybrid business laptop dubbed as Matebook. This Matebook is expected to come equipped with a stylus.