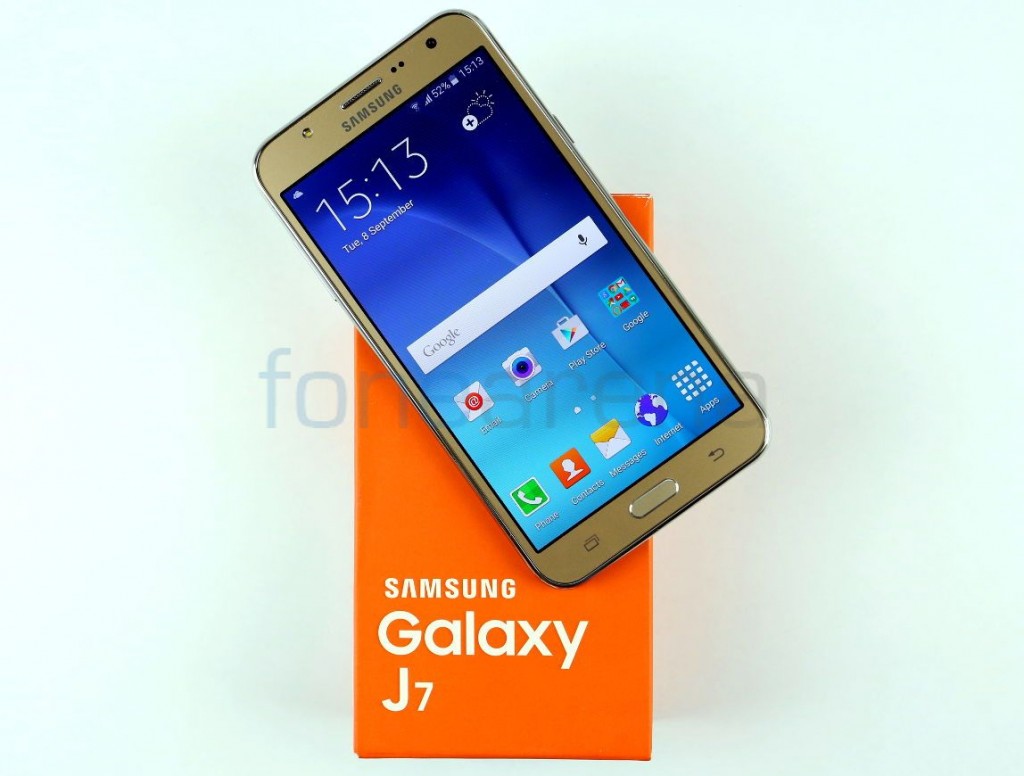 The updates to the Samsung Galaxy J lineup for the year 2016 have been confirmed yet again through listings on Bluetooth SIG. The devices in question are the Galaxy J5 (2016) and Galaxy J7 (2016).

The smartphones were submitted for certification early in January. The original Galaxy J5 and J7 were announced in June last year so we are expecting a similar time frame for the launch this year as well. 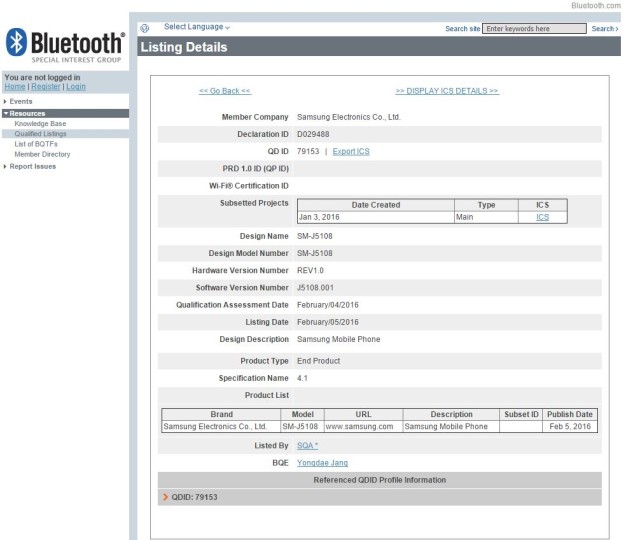 Not much is revealed about the specifications of both the devices from the listing but we do get a confirmation regarding their existence. The model numbers in question are SM-J7108 and SM-J5108. Both the handsets should be running Android 6.0.1 Marshmallow out of the box when they release later this year.