Jet Airways has announced that it will soon introduce a WiFi based in-flight streaming service for passengers. The domestic carrier will bring streaming of movies, TV programmes, a wide genre of music, interactive games, and children’s programmes directly to wi-fi enabled personal devices such as smartphones, tablets and personal laptops of the passengers. 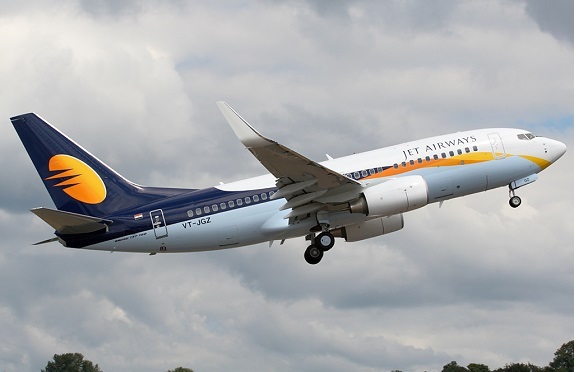 The streaming service will debut on the Boeing 737 Next Generation aircraft in the Jet Airways fleet starting from the second quarter of 2016. The flights will also have full broadband satellite connectivity in the future, for internet surfing, e-mail, social media, connecting flight information, instant messaging, real time travel services and destination deals. The new system has been developed in collaboration with Global Eagle Entertainment Inc.