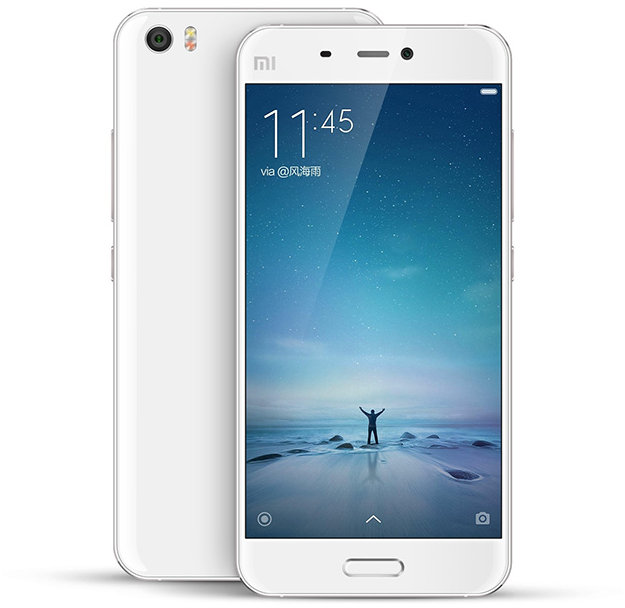 The upcoming Xiaomi Mi 5 is all but pending an official announcement in February. Its feature set and design looks quite promising but now we have a new rumour that states that the Mi 5 might have two different variants.

The leaked renders show quite a well designed smartphone with glass at the front with 2.5D curved glass and glass at the back. This version will apparently be the lower end variant of the Mi 5 that will come with a 1080p screen and metal frame.

The announcement is set for January 21st and the device is expected to release in China sometime around Chinese New Year which falls on February 8th as stated by Liwan Jiang, co-founder and VP of Xiaomi.