One of the new smartphones coming out of the Huawei’s CES 2016 announcements was the GX8. The smartphone latest warhorse from the Chinese manufacturer in the mid-range market, which is highly competitive. 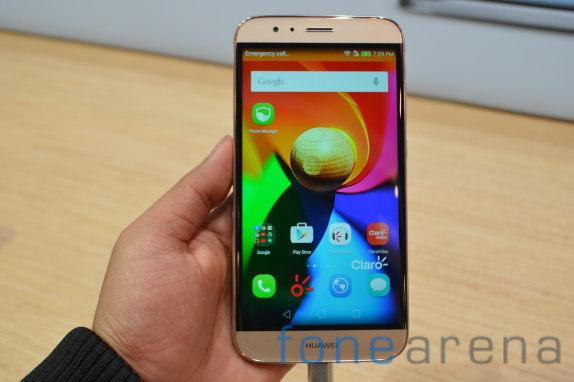 The Huawei GX8 is the successor of the G8 that was introduced at last year’s IFA trade show in Berlin. We spotted the device at Huawei’s booth and we took it for a spin. Here’s our first impressions on the smartphone –

Just like any other Huawei smartphone, the GX8 is also built using metal and unfortunately, that’s the only good part of it. The overall design is very boring and you definitely don’t expect it to attract any eye-balls.

Huawei GX8 measures about 152 x 76.5 x 7.5mm and weighs about 167 grams and it’s not the most compact device available in the market. The smartphone sports a 5.5-inch display with a resolution of 1080 x 1920 pixels and accounts to a pixel density of 401ppi. The colors are accurate and the viewing angles are quite good. 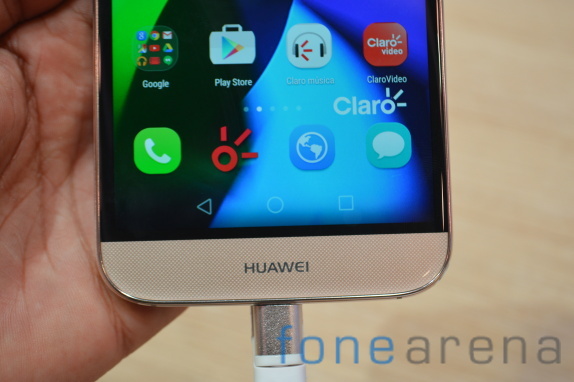 The GX8 is powered by Qualcomm Snapdragon 615 chipset with Adreno 405 GPU and 3GB of RAM. There’s 16GB of inbuilt storage and you further expand it via microSD card. We already know how this processor performs and it isn’t any different on the GX8. 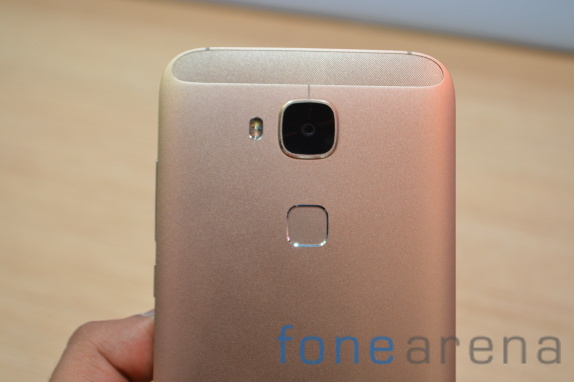 Huawei GX8 features a 13 megapixel camera on the rear with f/2.0 aperture and optical image stabilization, something that is not common in this class. The sensor is a RGBW unit, which should increase the brightness in high-contrast images and lower the noise in low-light conditions. The back also houses a fingerprint reader.

The GX8 runs on Android 6.0 Marshmallow and has a layer of Emotion UI. Huawei’s custom skin brings integration of theme engine and Knuckle gesture support among other features. 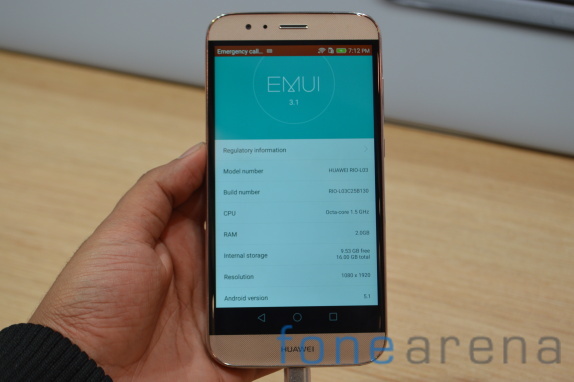 Huawei GX8 is priced at $350 and will be available by the end of this quarter. It’s a very competitive segment and it will be interesting to see if the device manages to win some fans.