MediaTek had annouced the Helio X20 processor in May this year that was touted as the world’s first SoC to have 10 cores and a tri-cluster CPU design. Now, the Helio X20 SoC has been spotted on GeekBench. 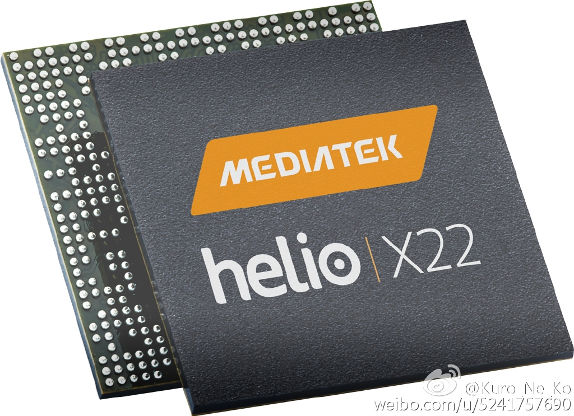 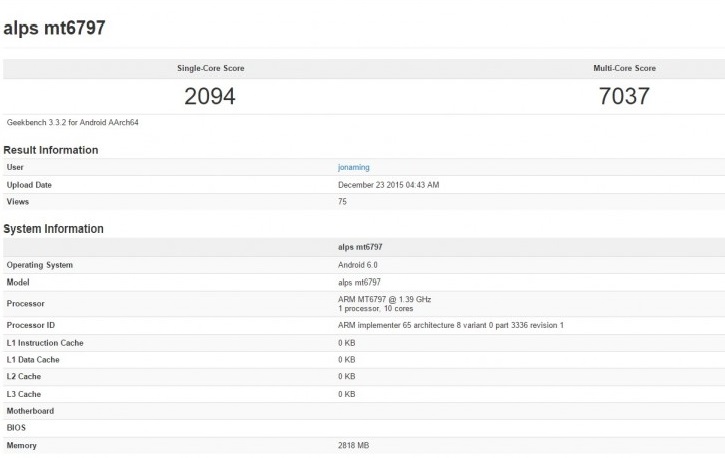 The Helio X20 is said to enter mass production in the second quarter of 2016 so we can expect Xiaomi and Meizu to use it on their upcoming devices.