Xiaomi Mi 5 has been leaked many times over the past few months in several leaks and renders. Today, another render of the phone has surfaced that gives us a clear look at the device. 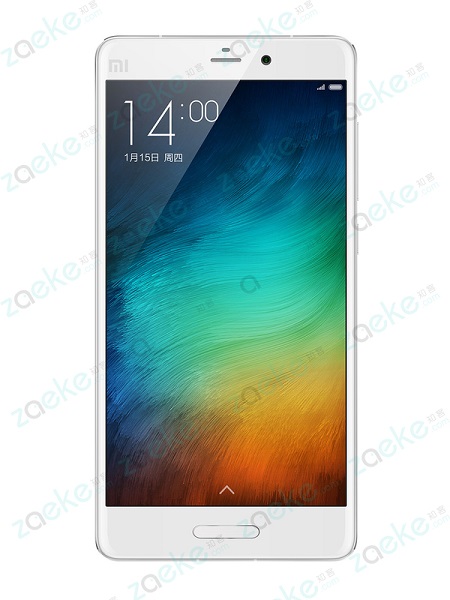 As per the render, the Mi 5 sports a similar design to the Mi Note however, this one has a home button at the center. The Mi 5 is rumored to come with a fingerprint sensor and this feature could be baked into the home button. It is believed that the Xiaomi Mi5 will feature a 2.5D glass sheet on the front and 3D glass will be there at the back. The second render shows the bottom of the phone that a metal frame and has a USB Type-C connector.