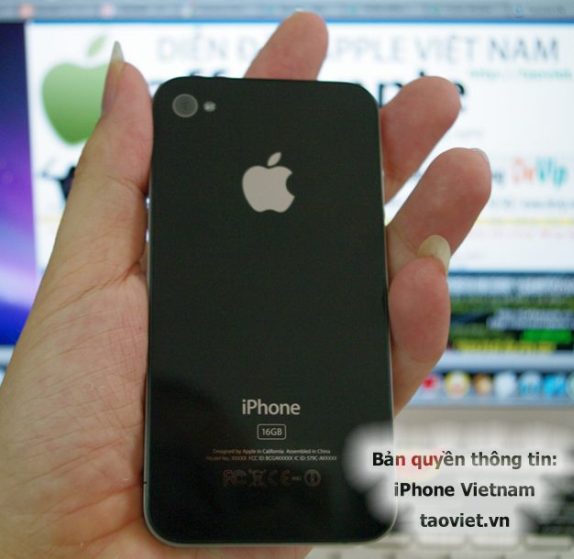 One more iPhone 4G prototype has shown up now in Vietnam and it looks exactly same as the one ripped apart by Gizmodo last month.  This looks like the final hardware of the iPhone 4G and the phone is running some basic software for testing and not iPhone 4.0 OS. These pics remind us that the iPhone 4G or iPhone HD might actually take design cues from the iPad or Unibody Macbooks . Enjoy the pics after the break

UPDATE : This Prototype looks more like a final version as the screws in the Gimodo pictures are missing 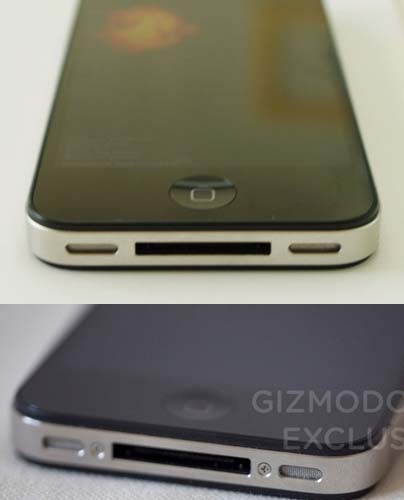 And new pictures show that the phone uses a custom Apple Processor, A4 ?

Do you like the design of this iPhone and What do you think of it ? Will Steve Jobs unveil this phone next month during WWDC in San Francisco ?