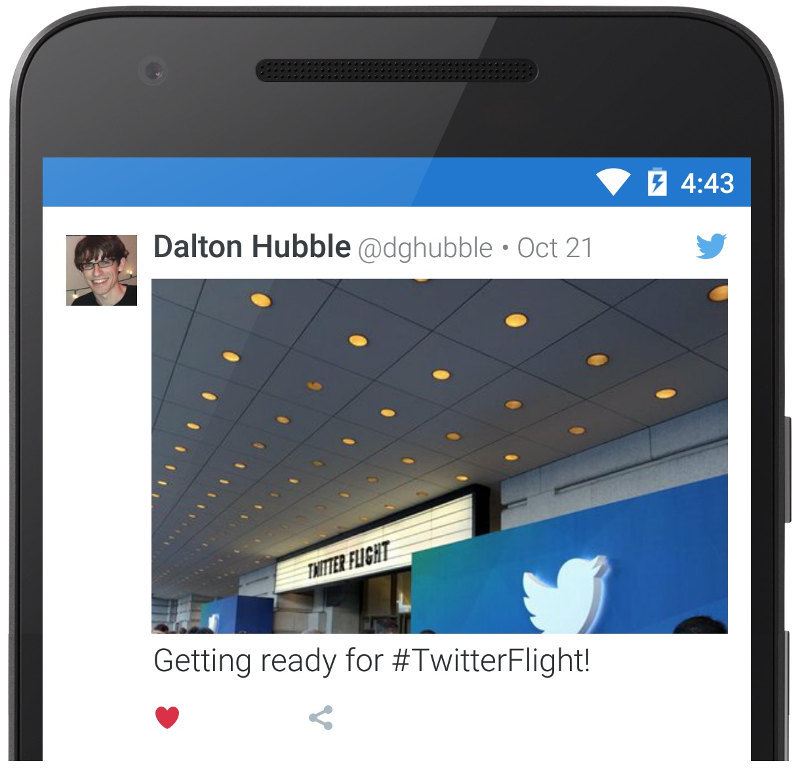 Twitter has changed star icon for favorites to a heart, which is now called likes. Twitter’s Periscope uses hearts since the launch, so it is now bringing it to Twitter and Vine.

You can say a lot with a heart. Introducing a new way to show how you feel on Twitter: https://t.co/WKBEmORXNW pic.twitter.com/G4ZGe0rDTP

Regarding the new change Twitter on the official blog,  shared:

We want to make Twitter easier and more rewarding to use, and we know that at times the star could be confusing, especially to newcomers. You might like a lot of things, but not everything can be your favorite. The heart, in contrast, is a universal symbol that resonates across languages, cultures, and time zones. The heart is more expressive, enabling you to convey a range of emotions and easily connect with people. And in our tests, we found that people loved it.

In official Twitter apps and websites, the star icon has already been replaced with the heart icon. This change is already reflected in Twitter for iOS, Android, Windows Phone, twitter.com, TweetDeck, Twitter for Windows 10, as well as on the Vine Android app and website. It will be available soon for Vine for iOS and Twitter for Mac, said the company. Since it is a sever-side change, it doesn’t require you to update the app.

“In order to provide a consistent developer experience, our REST and Streaming APIs paths and responses will remain unchanged, and continue to reference likes as favorites,”, said the company. For developers using Twitter Kit to embed Tweets on iOS and Android, it will release a simple one-click upgrade in Fabric in coming weeks, which will update apps to support hearts.