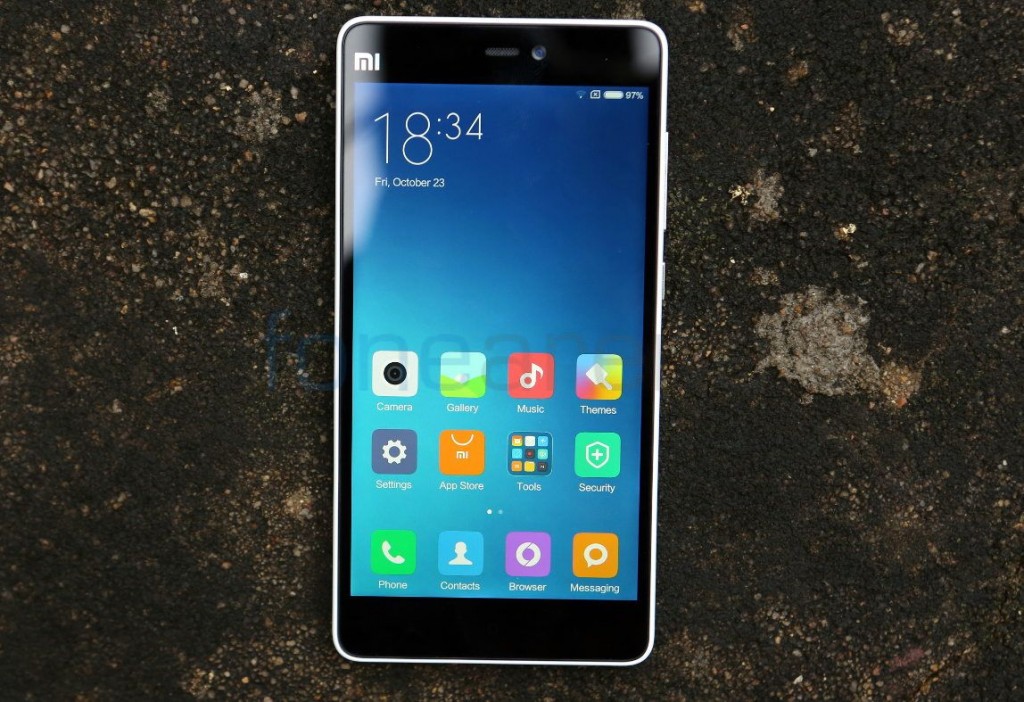 Xiaomi, which is now the world’s third largest smartphone manufacturer has announced plans to enter the African market this month. Their smartphones will go on sale in South Africa, Nigeria and Kenya during the middle of November.

The first two phones that will be available are the Xiaomi Redmi 2 and the Mi 4 which will be sold through a distribution partnership called MIA (Mobiles in Africa) which is present in 14 African countries. The Redmi 2 will reportedly cost US$ 160 (Around Rs 10,500) while the Mi 4 will cost double the amount at US$ 320 (Around Rs 21,000).

The handsets will be sold online by MIA just like they are sold in China and India. MIA will also be responsible for providing after sales service for the handsets once sold. MIA Group president RJ van Spaandonk said

“Delighted to bring the Redmi 2 and Mi 4 to key countries in Sub-Saharan Africa. We’ve seen a strong response to the products based on preliminary discussions with partners, and we look forward to providing consumers with these new high-end smartphone options at incredible price points”.

Although the smartphones are launching in three African countries as of now, Xiaomi is expected to expand sales into other countries and parts of Africa with the help of MIA in the future.