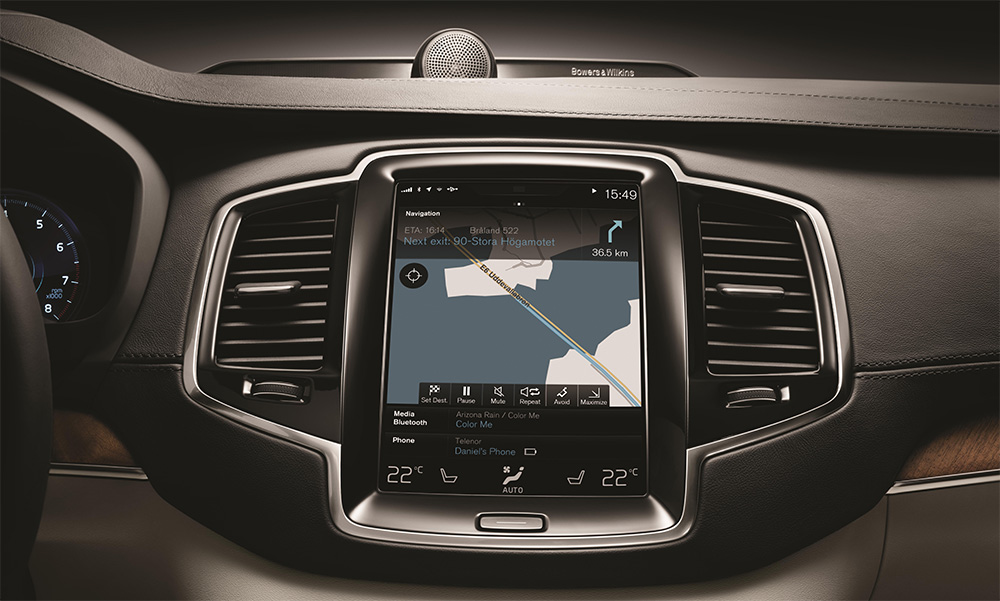 Volvo has just signed a new multi-year agreement that will allow them to use HERE navigation on Volvo vehicles.

Volvo’s in car system is known as Senus and together with HERE navigation, Volvo is aiming to provide customers with smart guidance both inside and outside the car.

“The Volvo and HERE teams have developed a system that enhances driver safety and comfort, and which at the same time is beautiful to use,” said Ogi Redzic, senior vice president of Automotive at HERE.

The first car that will come equipped with the new Senus system and HERE navigation is their flagship SUV, the new XC90 which started shipping earlier this year. Some of the main features of HERE navigation and Senus include: