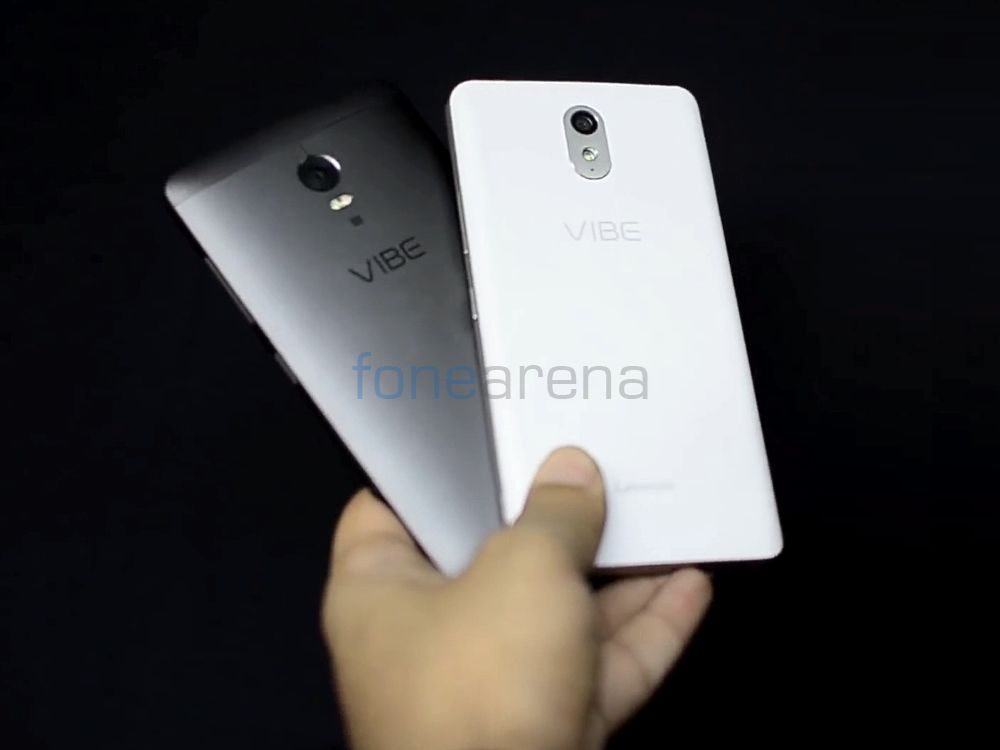 Lenovo on Wednesday launched its big battery smartphones in India – the Lenovo Vibe P1 and the Vibe P1m, priced at Rs. 15,999 and Rs. 7,999 respectively. Apart from carrying a huge battery inside, the two Lenovo smartphones are very different in every other aspect.

The Lenovo Vibe P1 and Vibe P1m were first announced during the IFA 2015 Berlin in September. The biggest highlight of these smartphones is its massive 5000mAh and the 4000mAh battery in a compact form factor, though it is not the first time that any smartphone manufacturer has included such big size battery. The recent popular smartphone comes to our mind are the Gionee Marathon M4 and Asus Zenfone Max.

Apart from just carrying big batteries to power the smartphones, these two – the Vibe P1 and the P1m – also support OTG charging functionality, so you can simply use it as a power banks but you will need a Micro-USB to Micro-USB cable for that.

In terms of design and size, the Lenovo Vibe P1 is bigger one of the two. It sports a 5.5-inch IPS display with a resolution of 1080×1920 pixels, whereas the Vibe P1m features a 5-inch 720p display. Both come with Gorilla Glass 3 protection. 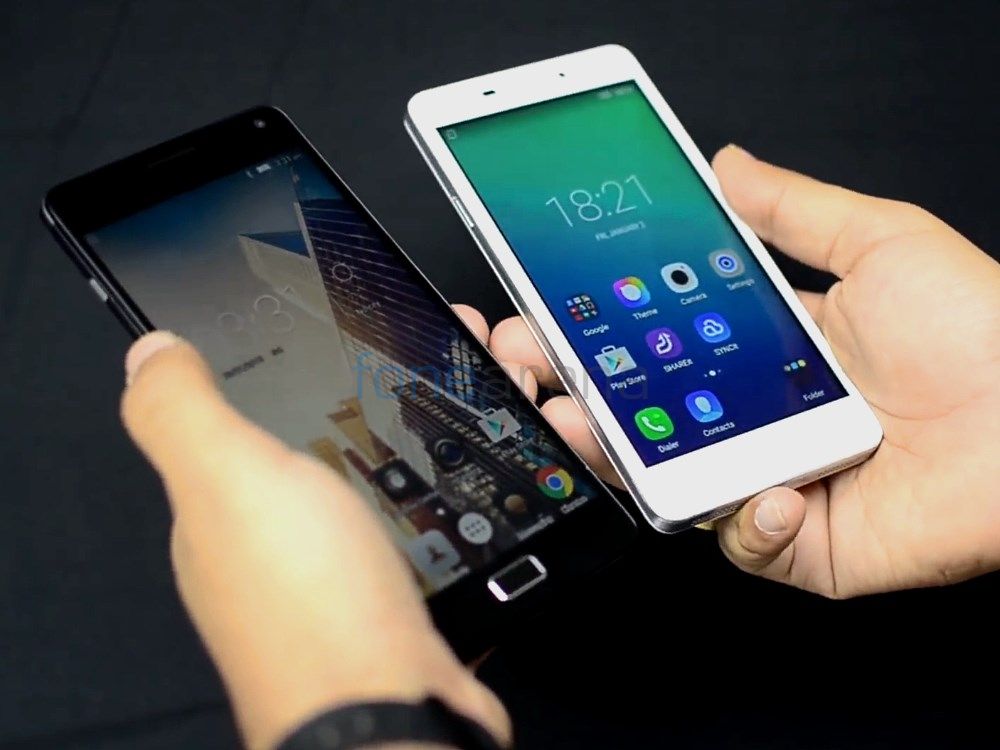 Both devices feature a physical toggle switch on the left, which unlike the iPhone or OnePlus 2 is not a DND switch but it actually changes the launcher on the phone and turns it in to a feature phone, and you can only use the basic feature of the phone like call, messages, dialer etc, and the phone now offers a even longer battery backup, like a week or so. 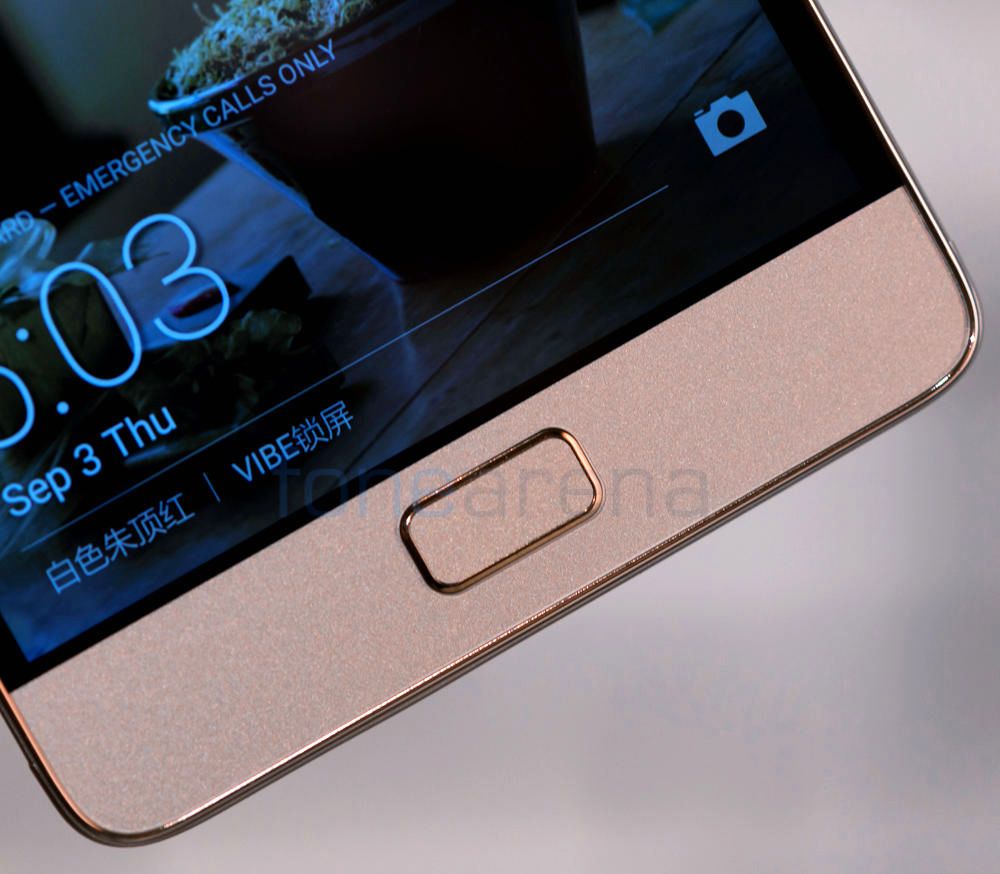 Out of the two, only the mid-range Vibe P1 comes with a fingerprint scanner which is located at the bottom of display.

The Vibe P1 is powered by an octa-core 1.5GHz Qualcomm Snapdragon 615 processor, while the P1m packs a 1.0GHz quad-core MediaTek MT6735P processor. Although both have the 2GB RAM, their built-in storage differs. The P1 offers 32GB inbuilt storage (expandable up to 128GB) and P1m only 16GB (expandable up to 32GB). 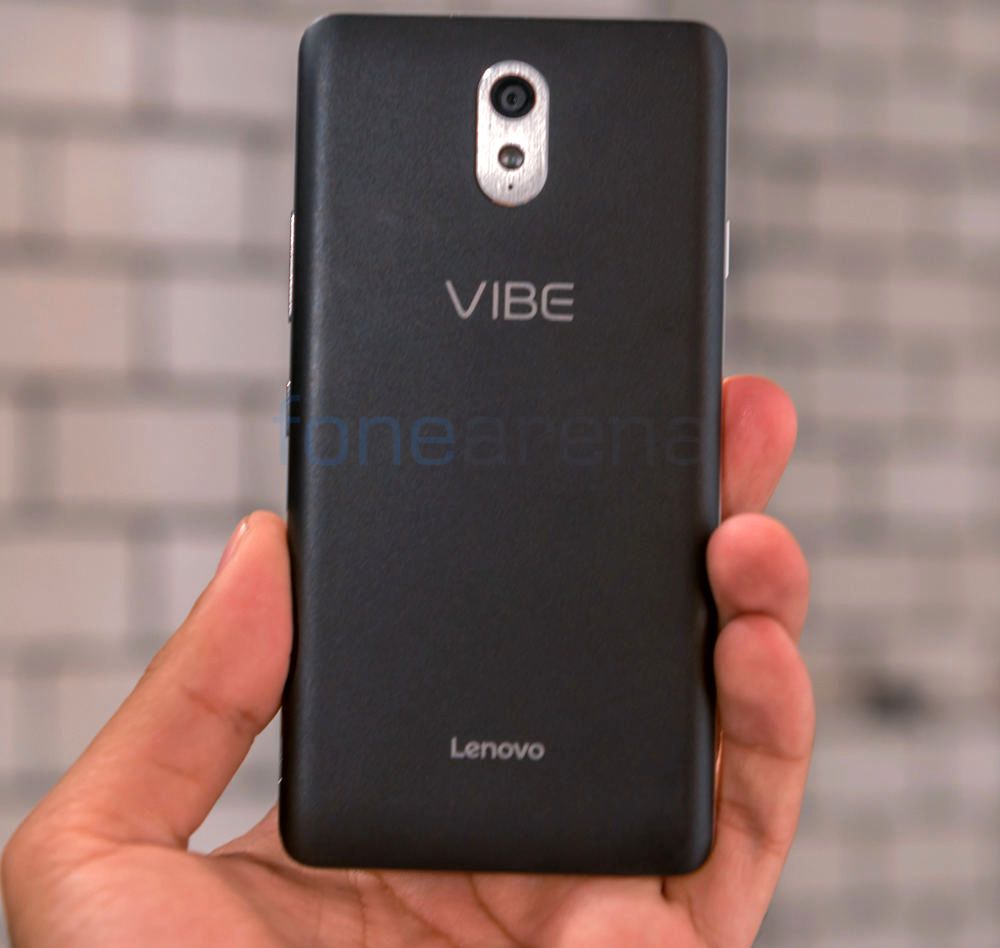 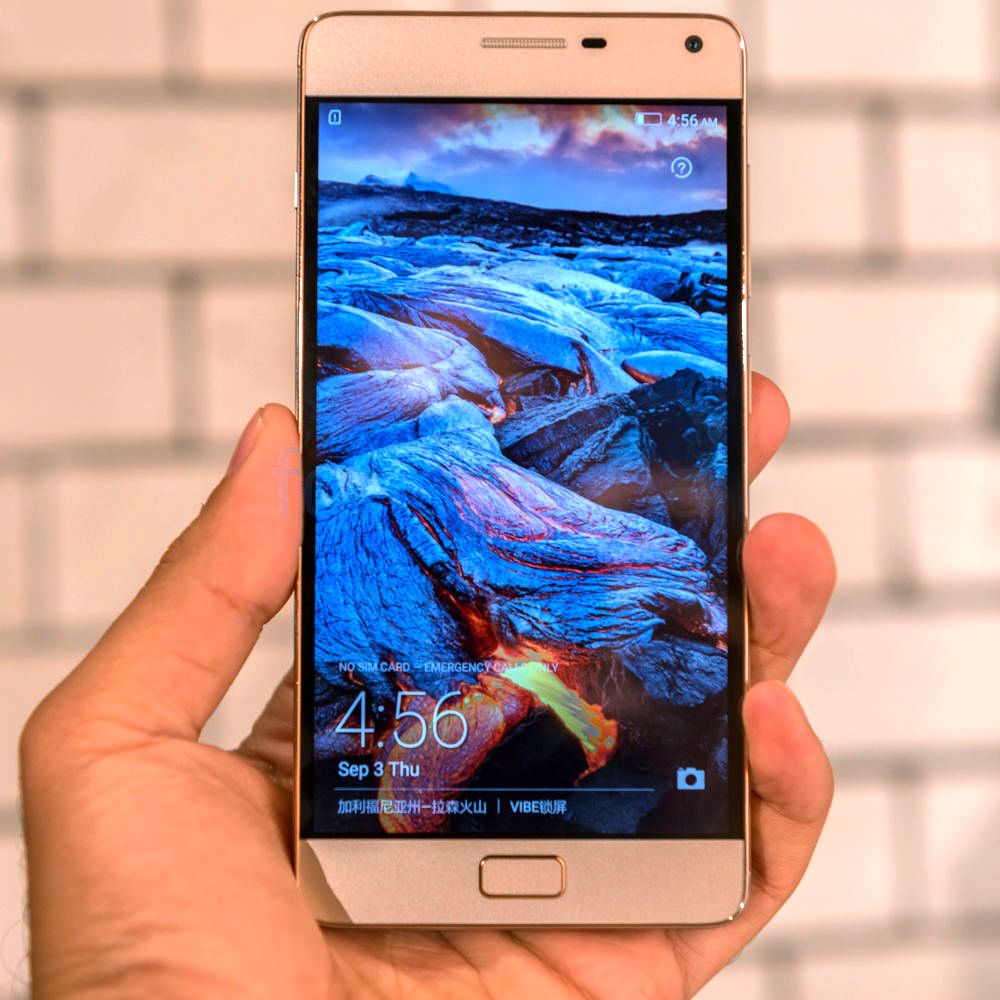