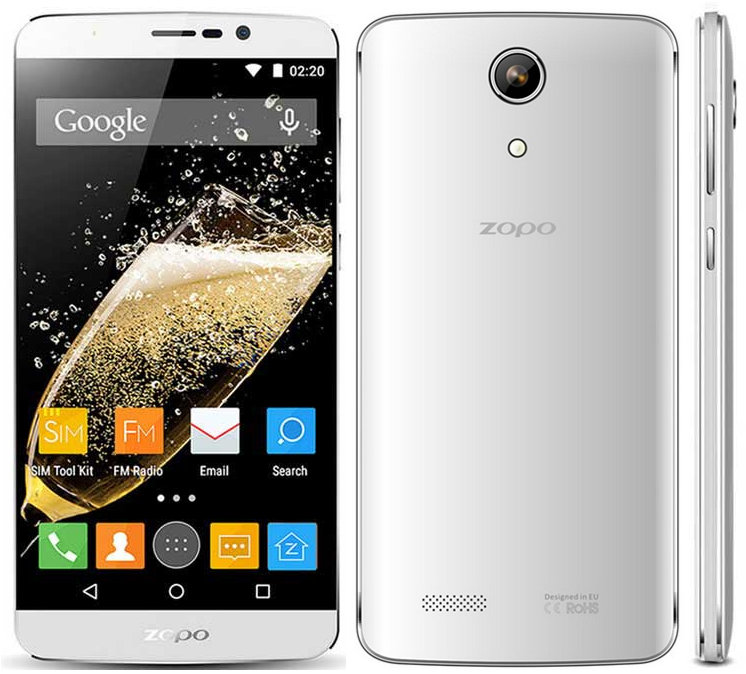 Chinese smartphone maker ZOPO entered into the Indian market with the launch of Speed 7 smartphone in India back in August. Today the company has launched the Speed 7 Plus smartphone with a 5.5-inch 1080p display. Other specifications of the smartphone are similar to the Speed 7, including an Octa-Core MediaTek MT6753 processor, Android 5.1 (Lollipop), 13.2-megapixel rear camera with LED flash and a 5-megapixel front-facing camera.

It has dual SIM support and 4G connectivity with support for LTE bands for India. It also packs a bigger 3000mAh battery compared to 2500mAh battery on the Speed 7.

The ZOPO Speed 7 Plus comes in Black and White colors and is priced at Rs. 14,999. It will be available exclusively from Amazon.in and offline stores starting October 22nd. ZOPO had already announced that it has partnered with ADCOM, which has over 200 service centers across the country.