Flipkart has announced that it has sold a whopping 100,000 units in under 15 minutes on The Big Billion Days Sale. The sale of Mobile Phones and Accessories opened on midnight. 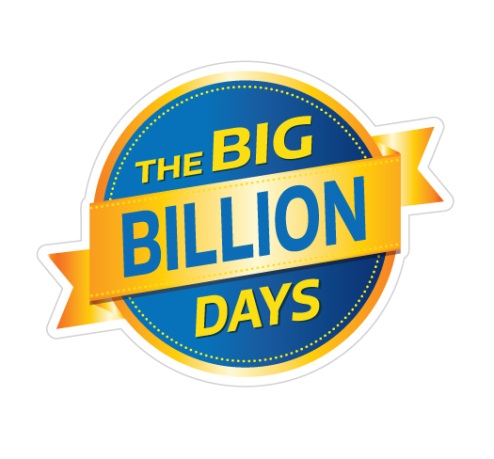 Flipkart also announced that it has made sale worth more than Rs 300 Cr in less than 10 hours today. The e-commerce major said that 75 per cent of the phones sold during the 10 hours period were 4G phones. On the first day of sale, Flipkart had sold 10 lakh products in the first 10 hours with six million visits from across the nation and 25 items sold per second. The popular festive sale started on October 13 and will end on October 17.

As a part of the sale it is offering some great deals on smartphones, mobile accessories, tablets, wearables and more that include, Nexus 6, Moto X Play, Sony Xperia T2 Ultra, Xiaomi Mi 4, Mi 4i, Mi Pad and more. Check out some of the best deals present on the Flipkart mobile app here.