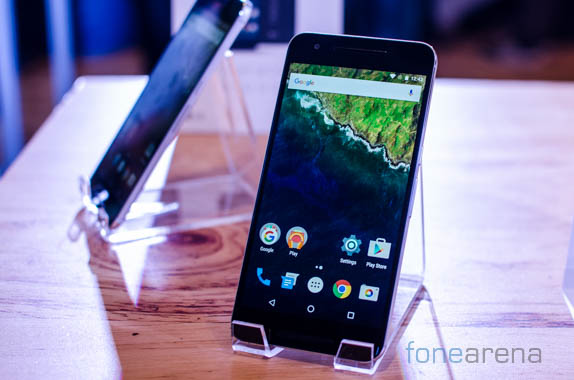 Google unveiled the Huawei made Nexus 6P smartphone last month following which it was launched today in India. We went hands on with the phone so let us take a look at the hardware and specs in detail in this photo gallery. 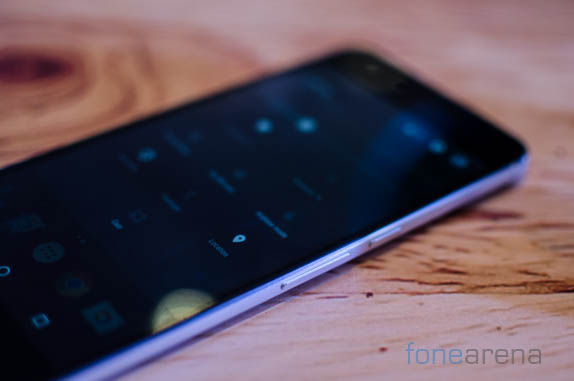 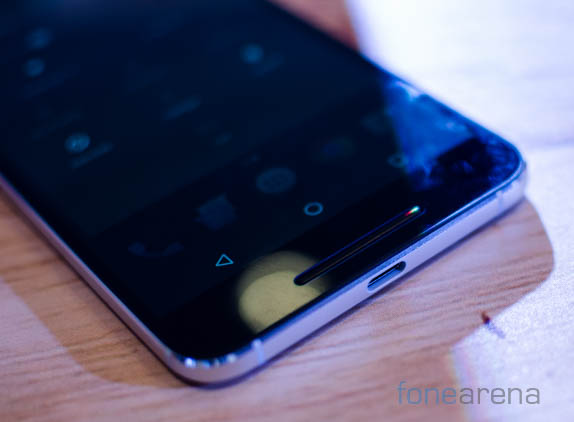 There are three on screen touch buttons. While the USB Type-C port is present at the bottom. The phone measures 159.4 x 77.8 x 7.3mm and weighs 178g. It has dual front-facing speakers. 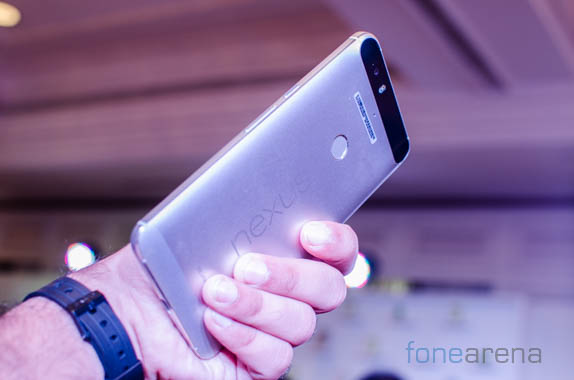 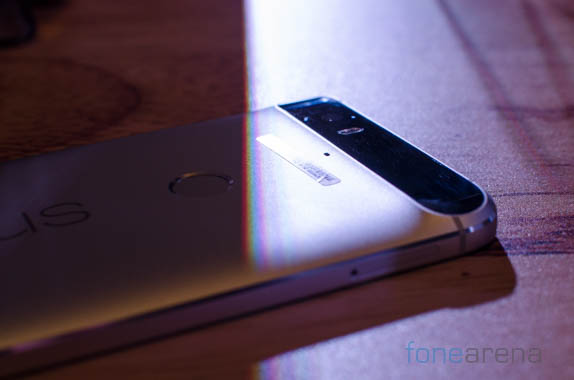 The nano SIM card slot is present on the left side. 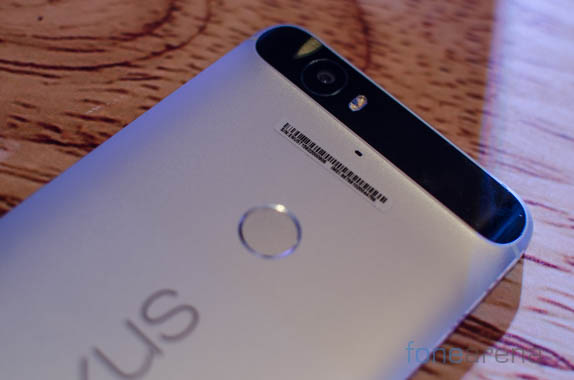 At the back, there is a 12.3MP rear camera with LED flash, f/2.0 aperture, 1.55um pixels, IR Laser assisted autofocus, smart burst, 4K video recording, slow-motion at 240 fps. The fingerprint sensor called as the Nexus Imprint is present below the camera lens that is used for secured lock and payments using Android pay. 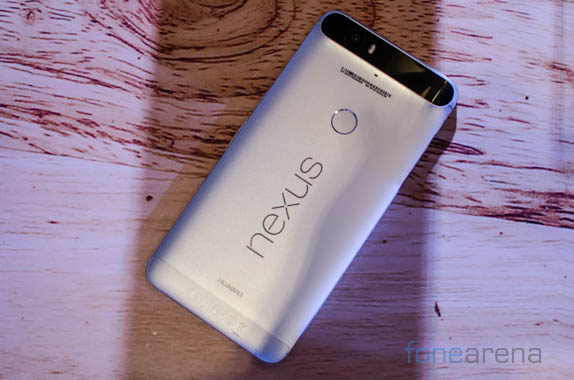 The Nexus and Huawei branding is present at the back. The phone has a 3450mAh battery and connectivity options on the phone include 4G LTE, WiFi 802.11 a/b/g/n/ac 2×2 MIMO dual-band, Bluetooth 4.2, GPS, NFC, USB Type-C. The Google Nexus 6P comes in Aluminium and Graphite colors for India and is priced at Rs. 39,999 for the 32GB version and Rs. 42,999 for the 64GB version. It will be available for pre-order today midnight on Flipkart and will go on sale from October 21st through Flipkart and retail stores.