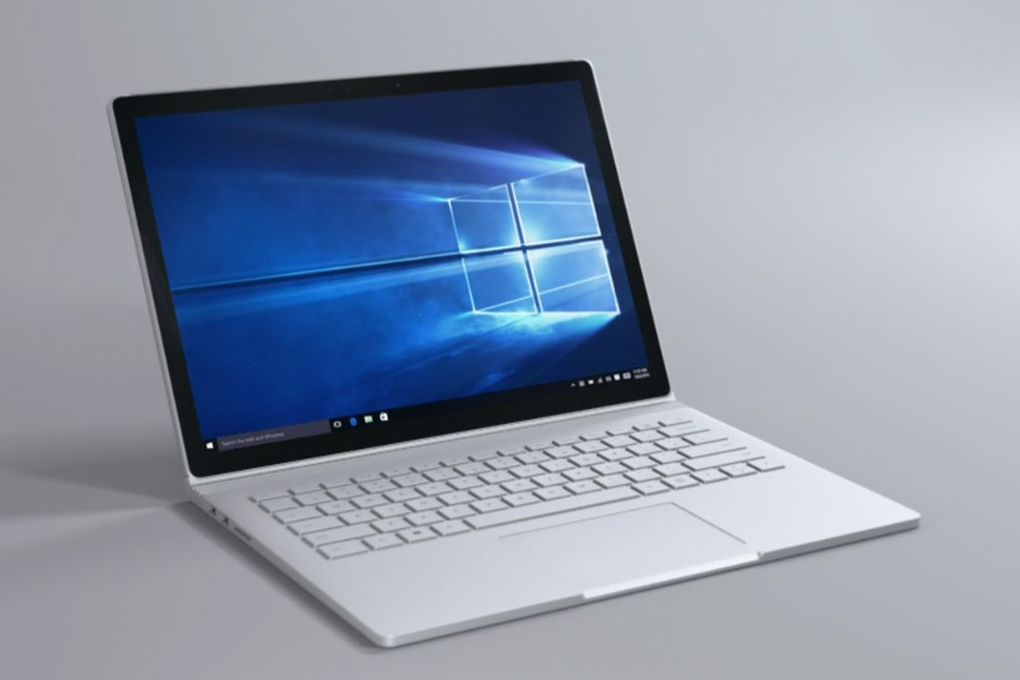 Microsoft have announced a new product to go along with the Surface Pro 4 tablet. The Surface Book is the first ever laptop made by Microsoft and it starts at US$ 1499. 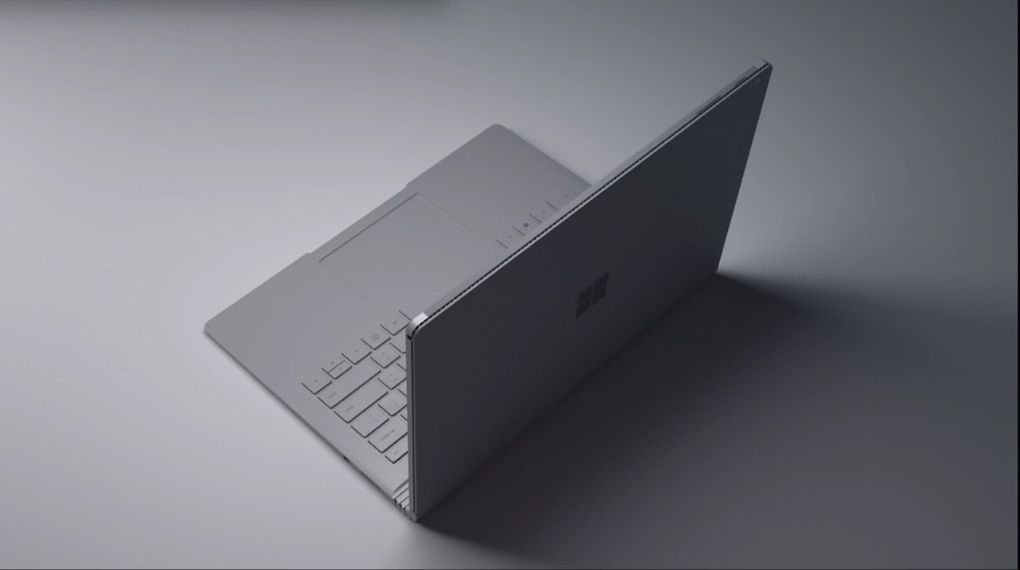 It actually is more than just a laptop and more like a 2 in 1 as the screen is detachable from the keyboard and can be used as a standalone tablet. The display is 13.5 inches in size and has the same 267PPI as the Surface Pro 4. The screen has an aspect ratio of 3:2, a contrast ratio of 1800:1 and a resolution of 3000×2000 pixels. 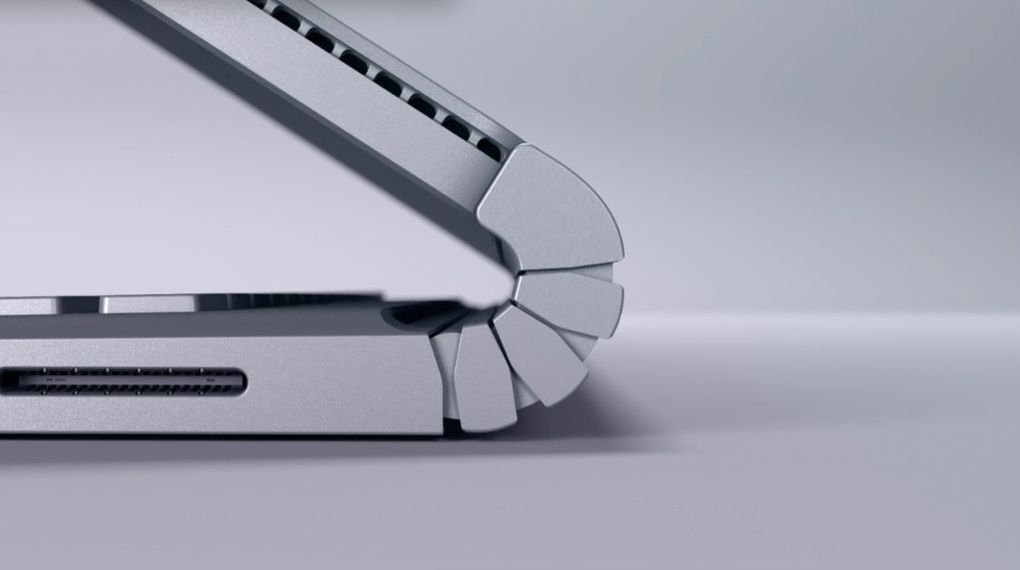 Users can configure their devices to have upto 1TB of SSD storage and upto 16GB of RAM. There is an 8 Megapixel camera at the back and a 5 Megapixel camera at the front. It supports Windows Hello face authentication using the camera. The keyboard has backlight illumination as well as a a glass trackpad below it. The device will go on-sale from October 26th onwards starting at US$ 1499 but pre-orders begin from October 7th onwards.