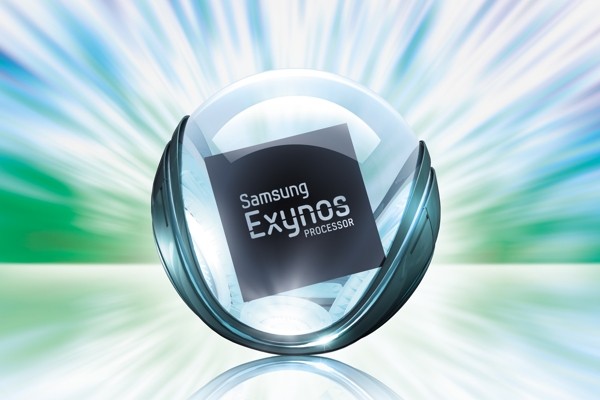 Samsung Lucky-LTE the company’s upcoming 4G smartphone has surfaced on Geekbench (Via). According to the listing, the smartphone packs an Octa-Core Exynos 8890 SoC clocked at 1.38 GHz and the chip is based on ARMv8 architecture. Since this has new ARM implementer 83 architecture, it could be Exynos M1 with custom CPU cores, as rumored earlier.

It also reveals that the smartphone runs on Android 5.1.1 (Lollipop) and packs 4GB of RAM. Samsung Lucky-LTE is just a codename, so this could be just be a test device. The Samsung Galaxy S7 is rumored to be powered by an Octa-Core Snapdragon 820 processor, now there are chances that there might be S7 variant that could pack this new Exynos M1 chip.