Meizu is working on a flagship phone with a codename –  Meizu NIUX that was listed on AnTuTu. Today, Bai Yongxiang, Meizu’s President and Co-founder has revealed some specs of the upcoming phone. 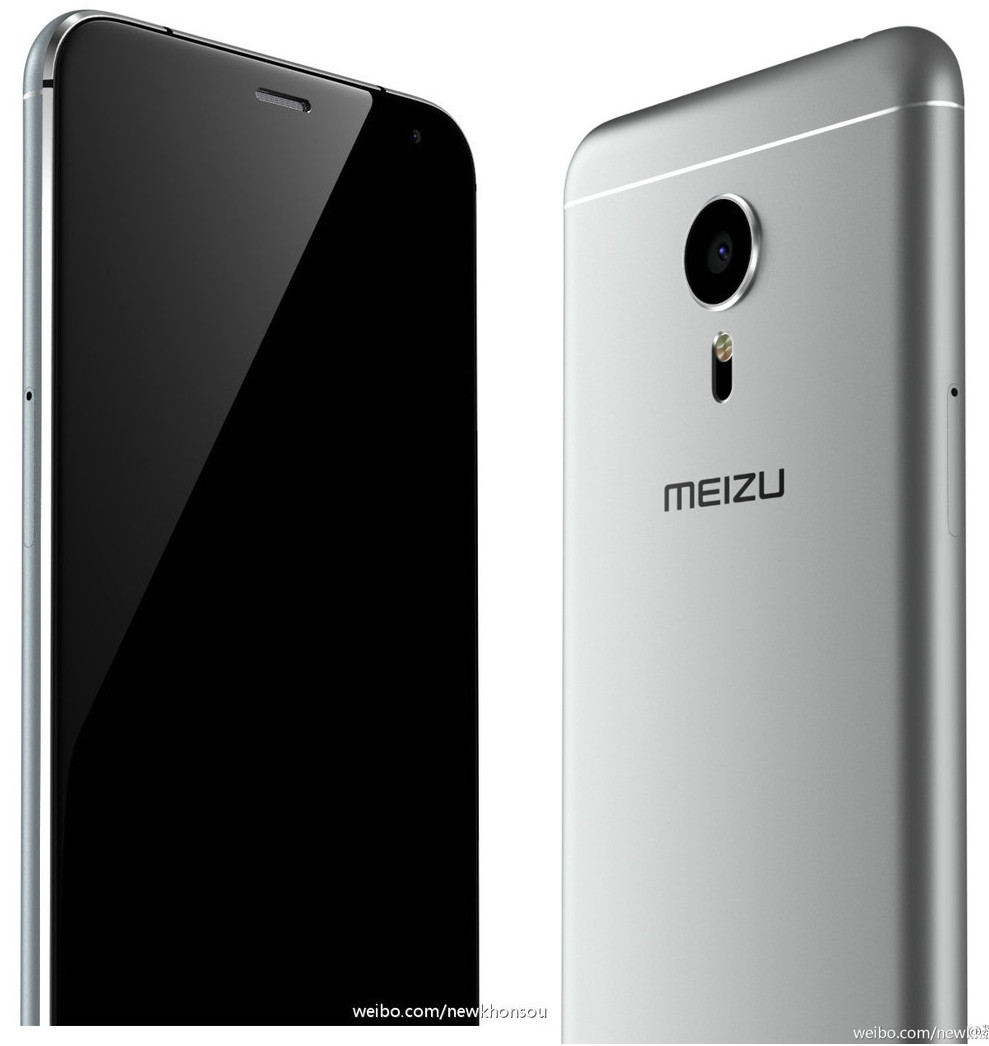 He has confirmed that the Meizu NIUX smartphone will sport a 1080p display. He stated that there is no logic including a 2K displays on smartphones as even the best CPU’s are not able take full advantage of 2K panels. The company is hence going with 1080p display and promises that the phone will be equipped by a powerful CPU. Yongxiang added that Meizu wants to build devices that satisfy consumers in terms of the overall experience, and not products that just want to boast about its parameters. 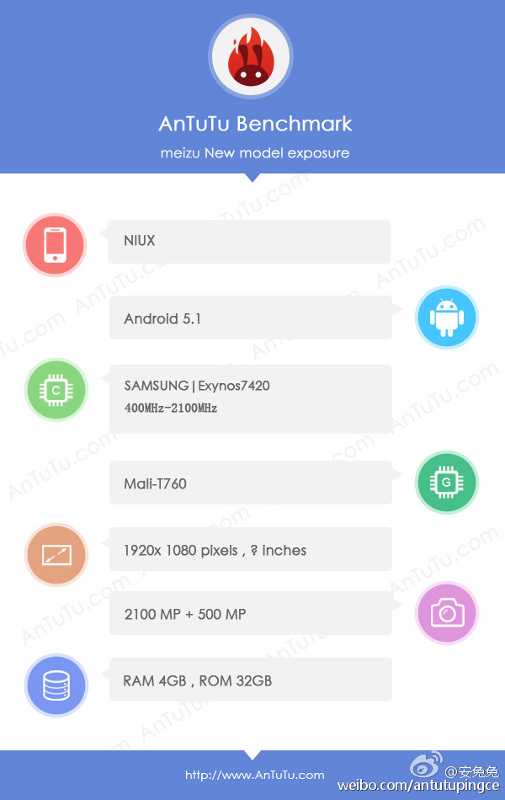 Previous rumor had stated that the Meizu NIUX will sport a Samsung Exynos 7420 processor and come with either 3-4GB RAM along with 32GB internal storage. The phone will have a 21MP rear and 5MP front facing camera. It will run on Android 5.1 Lollipop with Meizu’s Flyme UI 5.0 being installed on top. Moreover, Meizu VP Li Nan has offered a glimpse of the Meizu NIUX in two renders on his official Weibo account. As per the images, the phone sports a metallic body design similar to MX5 and boasts the Meizu branding at the back. The camera lens is also seen in the render and the back of the phone is also made of metal. The front of the phone has thin bezels.

Meizu is expected to announce the device by the end of this month or early next month. We will keep you updated about any developments regarding the same so stay tuned.