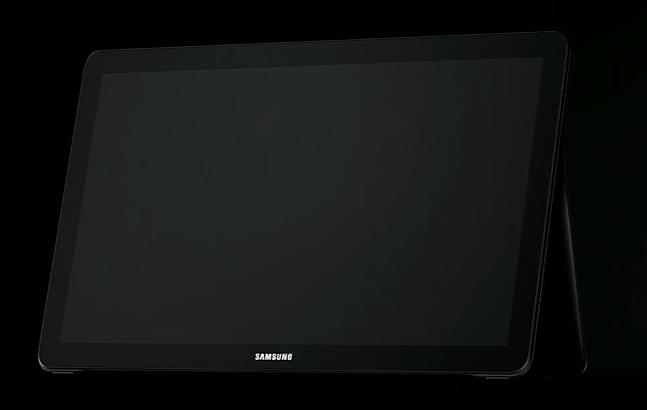 Samsung teased the Gear S2 smartwatch at its Galaxy Unpacked 2015 event last month, which was officially unveiled at the IFA event yesterday. At yesterday’s event Samsung teased a new Galaxy View tablet, saying that it will offer a whole new mobile viewing experience for a new generation. 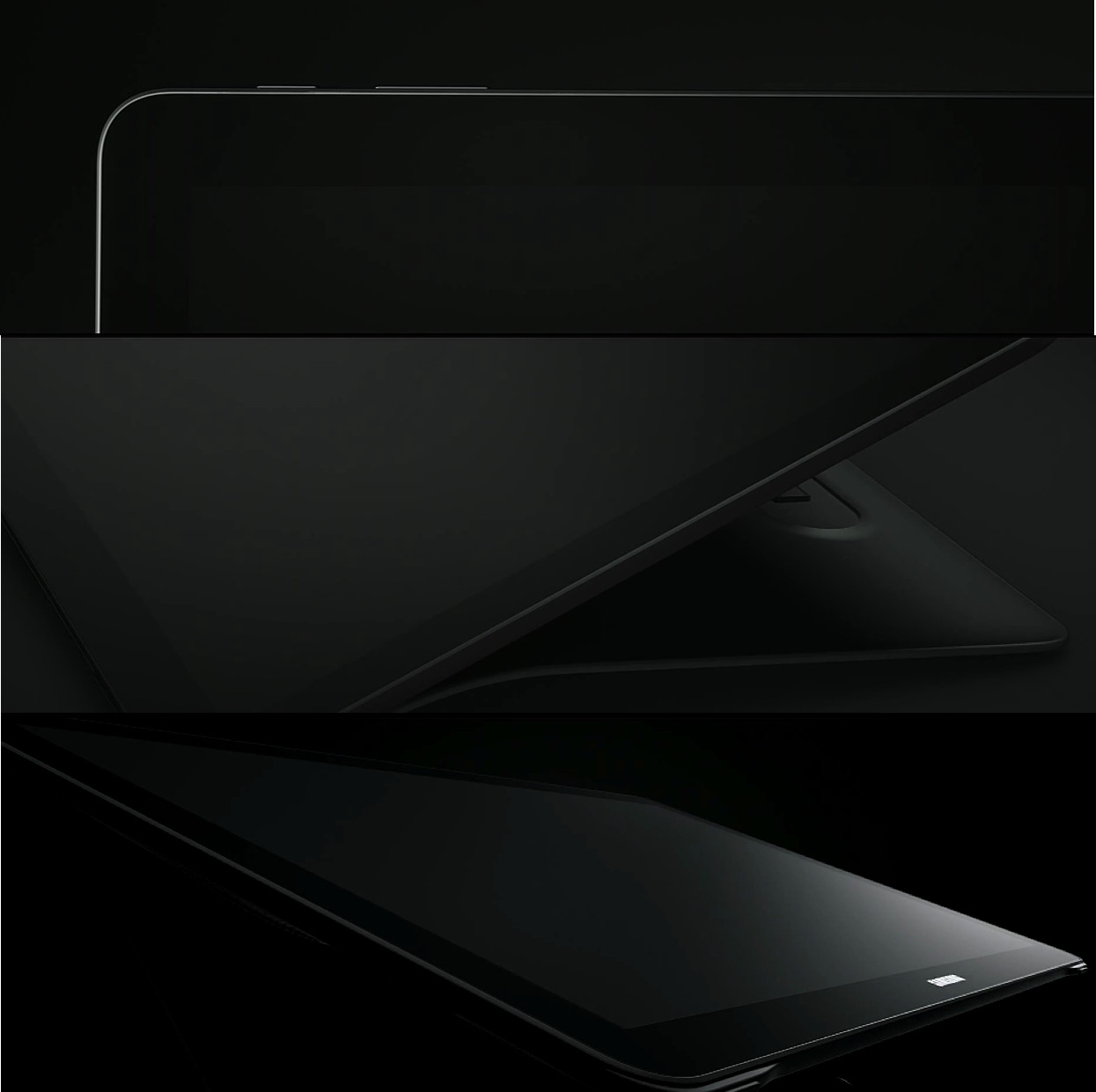 The Galaxy View tablet has a huge screen and a built-in kickstand, so it could be an entertainment tablet. According to Sammobile, this could be the Samsung SM-T670 tablet that was rumored recently. According to earlier rumors, the Samsung Galaxy View is expected to come with a 18.4-inch (1920 x 1080 pixels) display, an Octa-Core 64-bit 1.6GHz Exynos 7580 processor, 8MP rear camera, 2MP front-facing camera, 2GB RAM, 32GB internal storage with expansion slot and a 5,700 mAh battery.

The Samsung Galaxy View tablet will be officially unveiled sometime in October. Samsung might release more teasers of the tablet in coming weeks, and we might even see more leaks before it goes official.