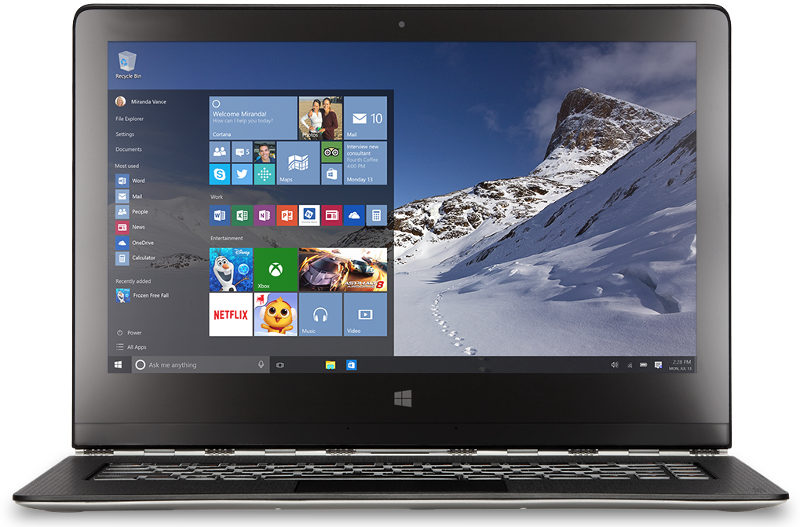 He also shared some insights about the adoption of Windows 10. Here are some interesting ones.

Microsoft has released several cumulative updates for Windows 10 with a variety of fixes since the launch. Microsoft already said that Windows 10 will be free to upgrade for existing users of Windows 7, 8 or 8.1 till July 29th, 2016. Windows 10 is available in different editions – Home, Pro, Enterprise and Education. You can buy Windows 10 Home for Rs. 7,999 / $119 or Windows 10 Pro for Rs. 14,999 / $199 from the Microsoft online store or retail stores.