Lumia Camera app is now compatible with non-Lumia handsets. The app will run on any Windows 8.1 device and was tested on Huawei Ascend W1 and the Samsung ATIV SE. 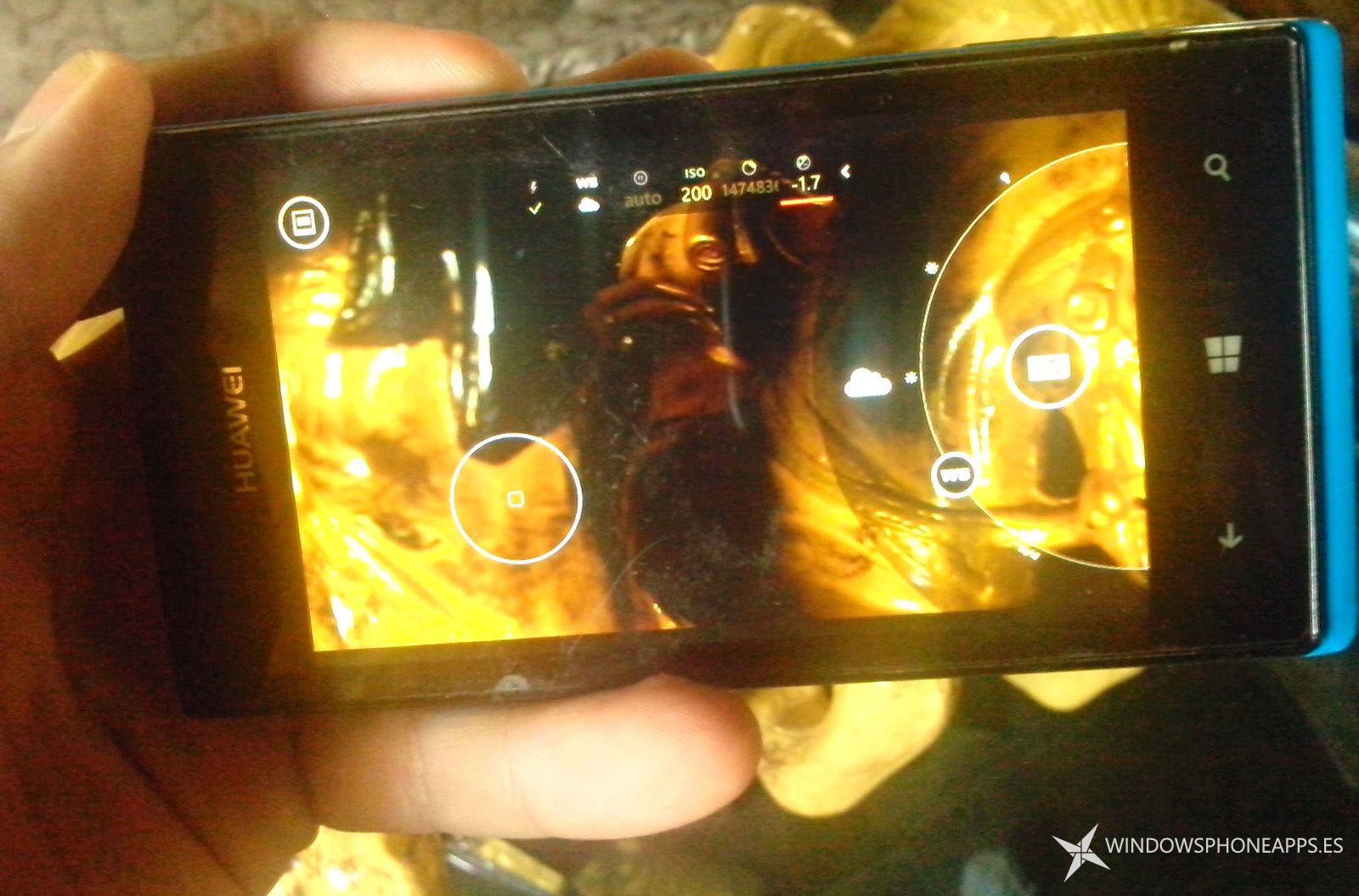 However, the Lumia Camera app does not offer all the functions and the Rich Capture features like high dynamic range. Users will also be able to manually change brightness, shutter speed, ISO, focus, and White balance from non-Lumia devices. However, at the time of testing the app on the aforementioned devices, it reported crashes while adjusting the shutter speed, focusing and switching to the front-facing camera. It looks like the app is still in raw stage and might get updated till the time when Windows 10 for mobiles will hit the market.