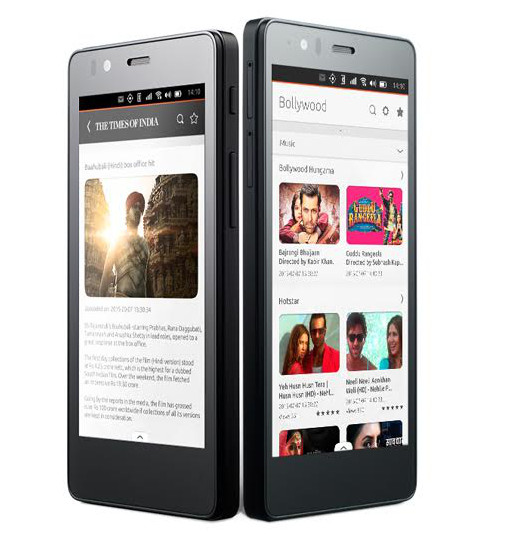 Aquaris E4.5 and Aquaris E5 Ubuntu Edition smartphones have been launched in India on Snapdeal. These are made by Spanish handset maker BQ. The Aquaris E4.5 went on sale in Europe back in February and packs a 4.5-inch qHD screen and the Aquaris E5 HD was introduced in June and packs a 5-inch HD display. These are powered by a 1.3GHz quad-core SoCs, come with dual SIM support and 3G connectivity.

These are have same Scopes available on the European Editions to give you related content on one screen. The new Scopes for Indian users include Zomato, Star Plus, Zee TV, Eros Now, NDTV and Times of India. 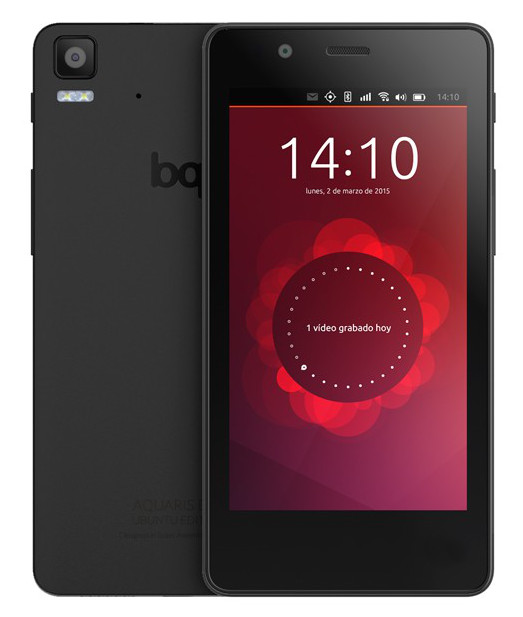 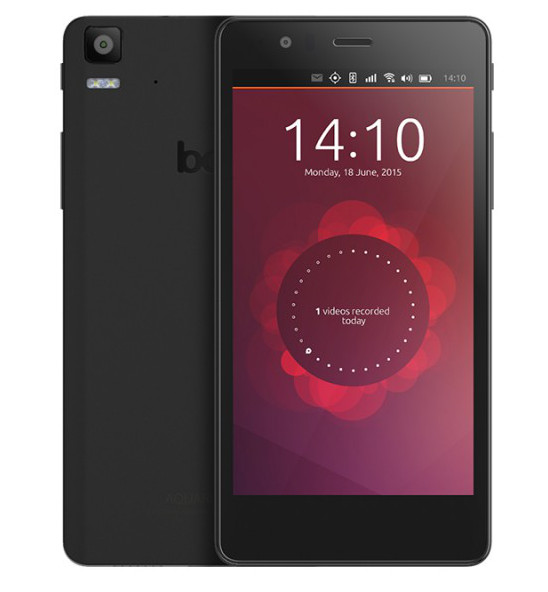 The Aquaris E4.5 and Aquaris E5 Ubuntu Editions come in Black color and are priced at Rs. 11999 and Rs. 13499, respectively. These smartphones will be available for purchase by end of August from Snapdeal.

The success we have seen with the Aquaris E4.5 and E5 Ubuntu Editions in Europe has precipitated this follow-on launch with Snapdeal in India. Snapdeal has proven to be an ideal launch partner given its fervent commitment to introducing exclusive and novel products to the Indian market, to ensure customers get a broad and differentiated choice.

Launching Ubuntu phones in India is a fantastic milestone as we strive to make Ubuntu phones available to enthusiasts and developers in as many markets as possible, during this first phase of our launch. I am thrilled that our partners BQ and Snapdeal have the drive and foresight to make this happen.

India is now globally one of the most attractive smartphone markets. Online, we are seeing an increasing demand for differentiated and versatile mobile devices that are feature rich at an affordable price and the Aquaris E4.5 and E5 with Ubuntu OS are great fits for the Indian market. We are very excited about our partnership with Ubuntu and look forward to successful relationship ahead.