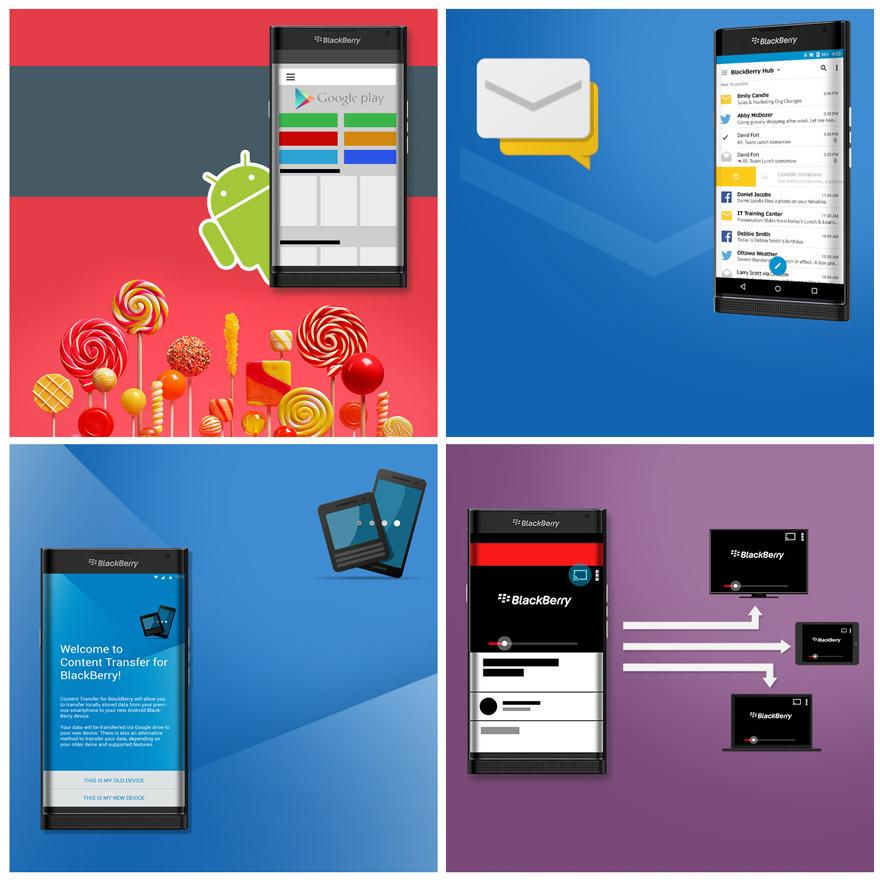 BlackBerry teased a dual-curved slider smartphone with a large touch screen display at the Mobile World Congress earlier this year. The Slider got codenamed Venice back in June and was rumored to come with Android OS. A render of the smartphone running Android Lollipop surfaced in July. Now more renders of the smartphone has surfaced, thanks to @evleaks. 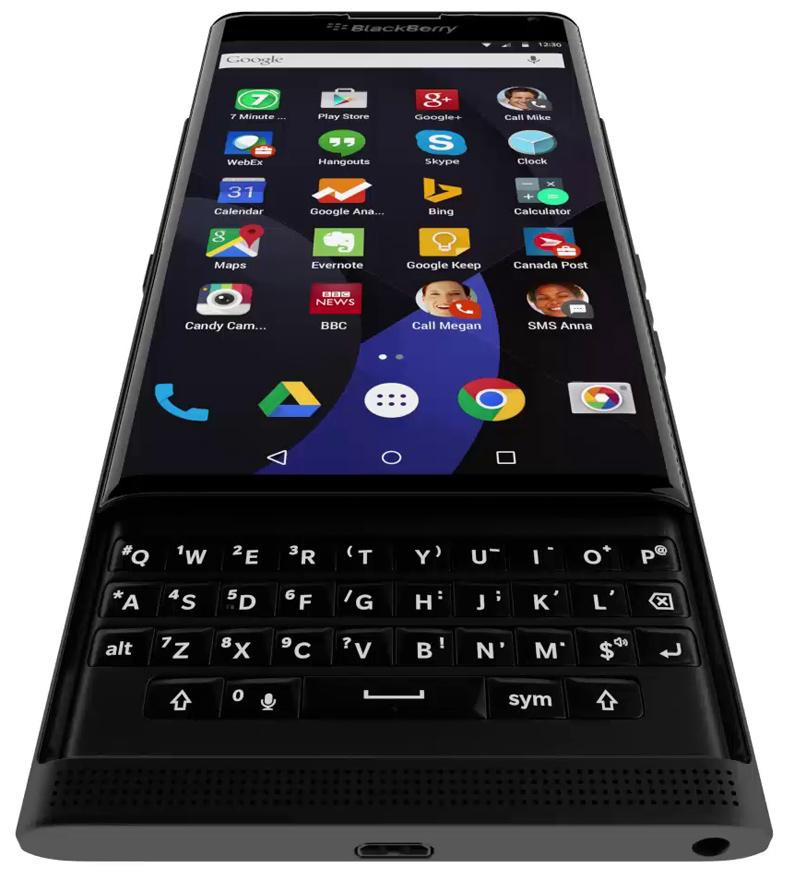 According to the new leak, the smartphone will be available through Sprint, T-Mobile, AT&T and Verizon in November. Earlier rumors said that it will launch on November 16th. BlackBerry might reveal more details about the smartphone at IFA in Berlin in September, which is just a few weeks away.