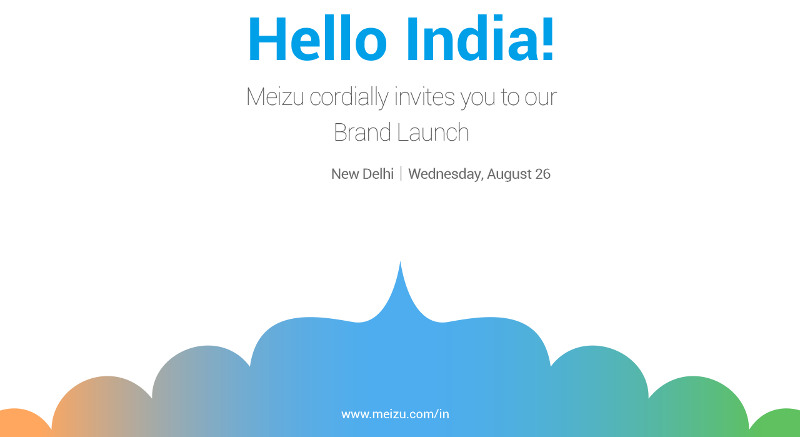 Chinese smartphone maker Meizu entered India with the launch of m1 note smartphone back in May. It launched the m2 note, its successor at a competitive price tag of Rs. 9999 in the country earlier this month. Today the Chinese company headquartered in Zhuhai, China has announced an event for its official ‘Brand Launch’ in India on August 26th. The invite doesn’t hint at anything, but the company is expected to launch the MX5 and even its latest m2 smartphone at the event next week. 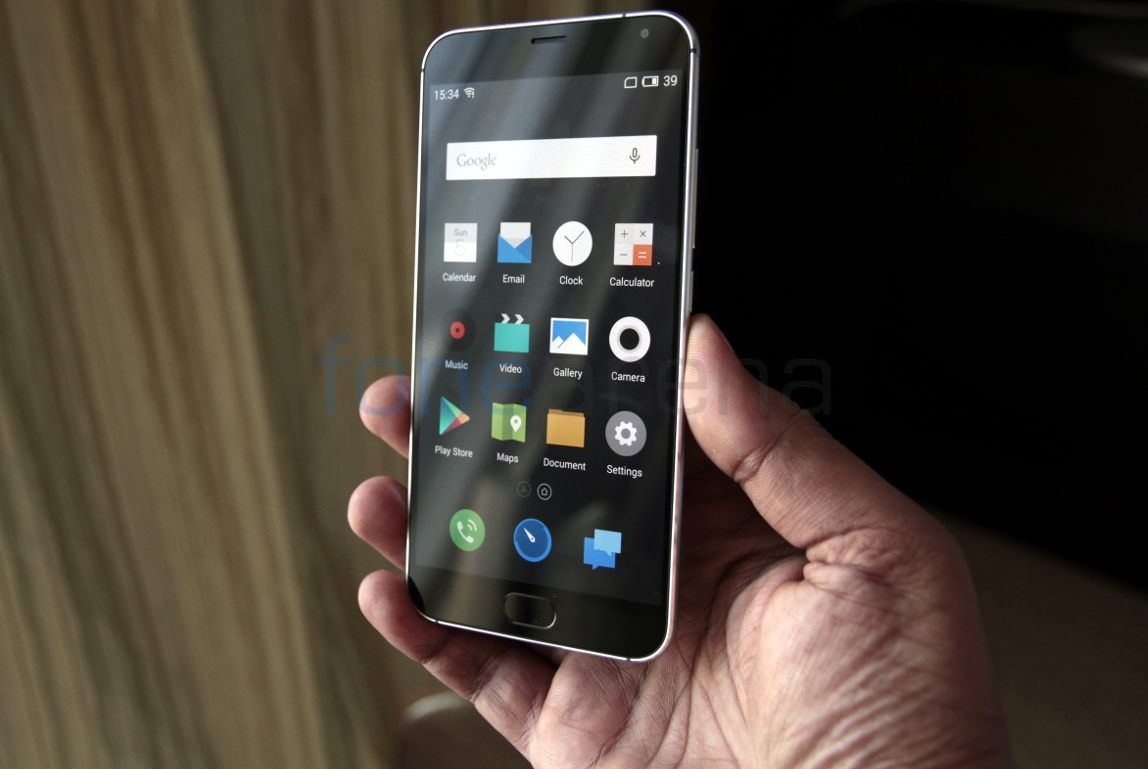 The Meizu m2 that was introduced in China last month is a feature-packed budget smartphone with 4G support. We will have to wait till next Wednesday to know what Meizu plans to offer.