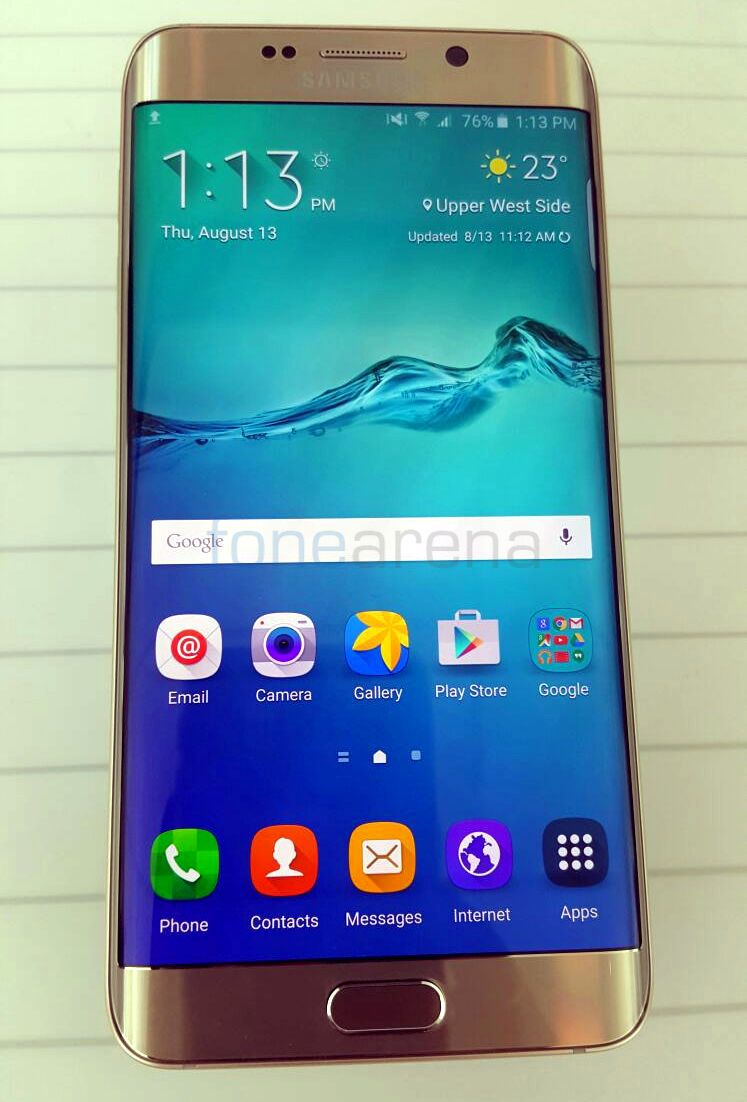 Samsung unveiled the Galaxy S6 edge+ at the Galaxy Unpacked 2015 simultaneously in New York and London yesterday. We weren’t able to attend the event, but we managed to get some images of the smartphone for you. 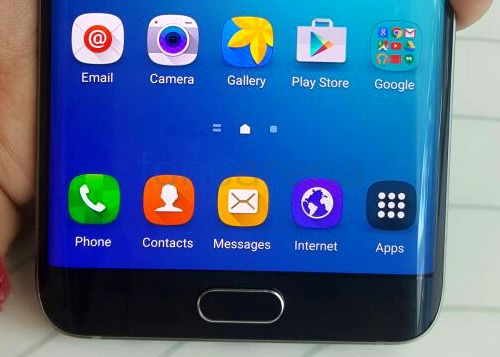 It has Samsung’s signature home button that has built-in fingerprint sensor. It has an Octa-Core ( Quad 2.1GHz + Quad 1.5GHz) Exynos 7420 processor, 5-megapixel front-facing camera and runs on Android 5.1 (Lollipop), similar to the Galaxy S6 edge. Samsung also officially launched Samsung Pay service that lets you use fingerprint as a security. It will be launched in Korea U.S. and Korea first on September 28 and will be available in UK, Spain and other countries in near future. 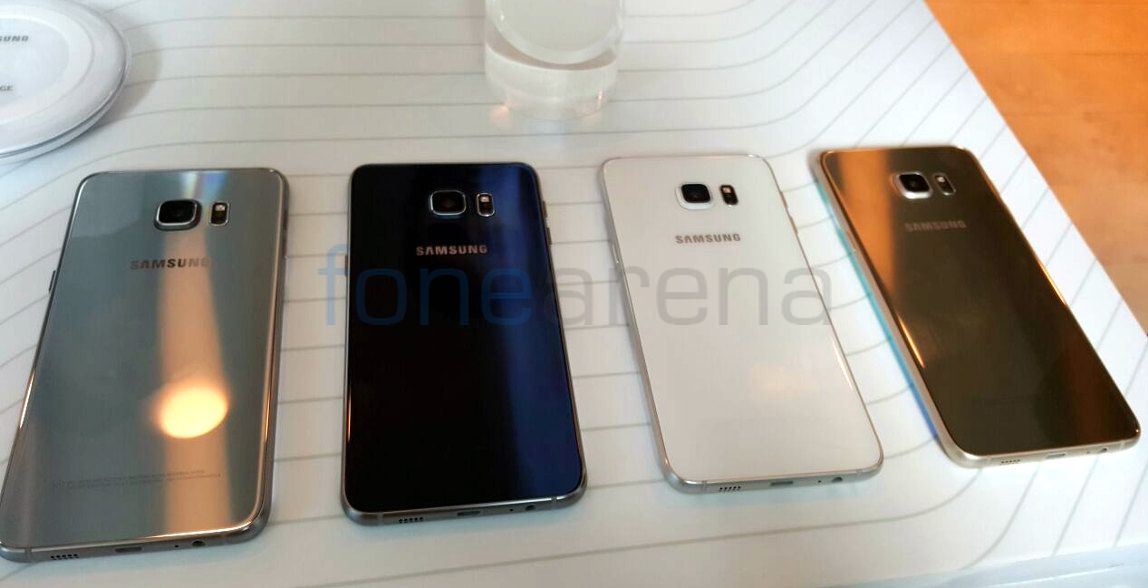 It has a 16-megapixel rear camera with LED flash, OIS and 4K video recording. The Galaxy S6 edge+ comes in White Pearl, Black Sapphire, Gold Platinum and Silver Titanium colors. Even though it has a built-in 3,000mAh battery, it supports both wired and wireless fast charging capabilities. It has a heart rate sensor on the back and lacks a memory card slot, similar to the S6 edge. 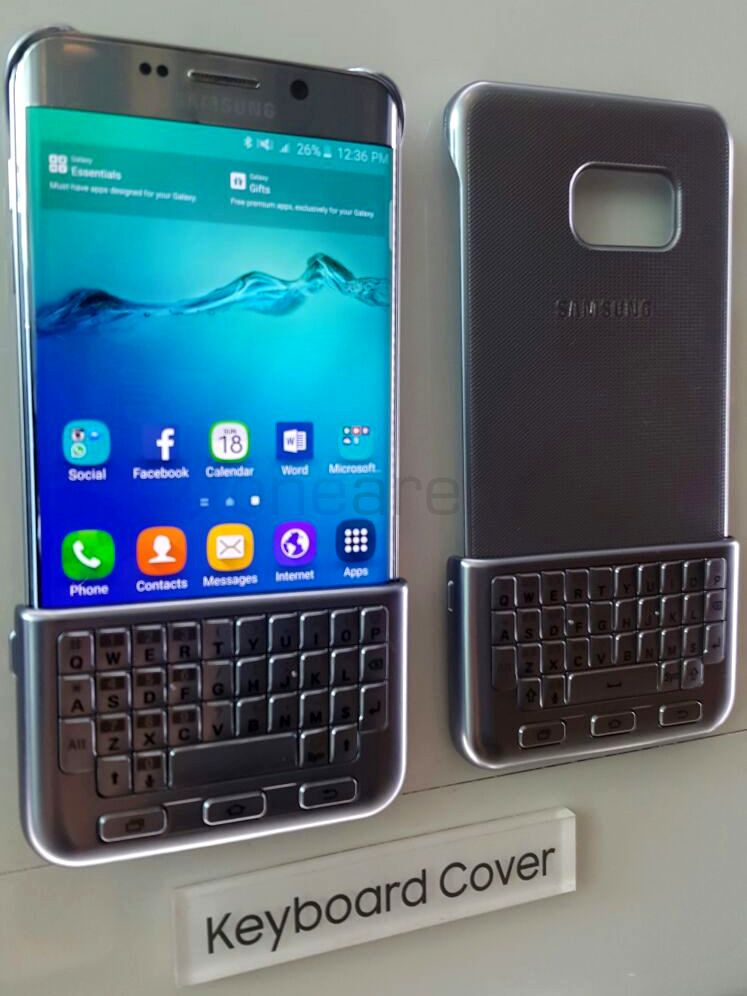 There is also a keyboard cover for the smartphone that will be sold separately. The Samsung Galaxy S6 edge+ will go on sale from August 21st in the US from AT&T, Verizon, Sprint, T-Mobile and US Cellular. This is show you how the device looks in real life and to help you understand how big the S6 edge+ is in terms of its size compared to the S6 edge. We will bring you more images and our hands-on impressions from IFA next month, where Samsung will unveil its Gear S2 round smartwatch.