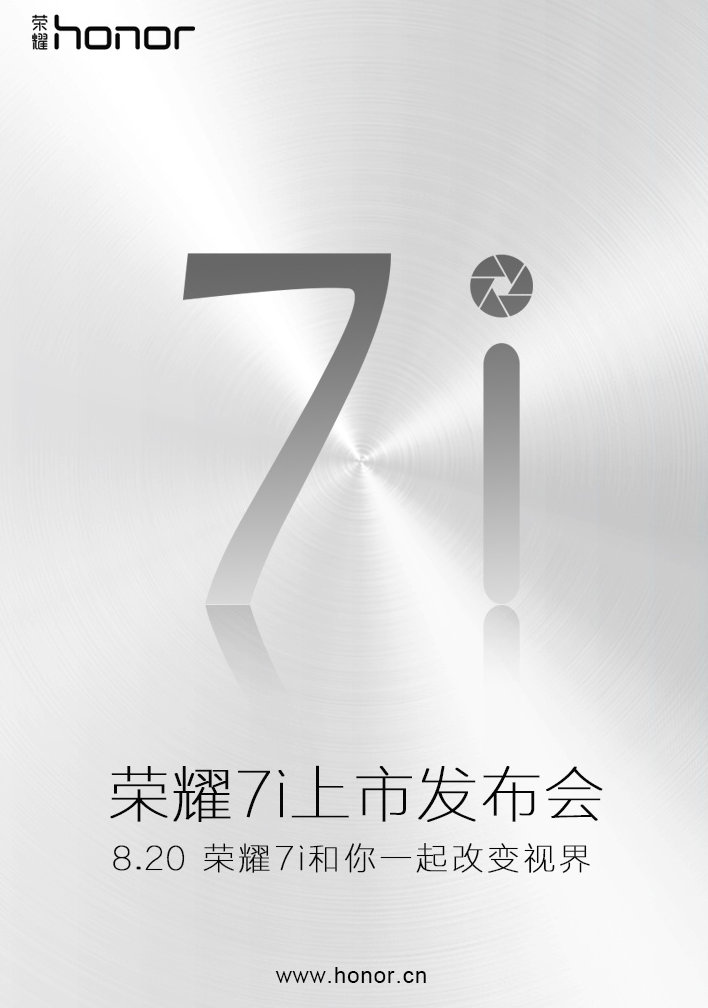 Huawei was expected to introduce a new Honor smartphone in China today, but it actually announced date for the announcement of its new Honor series smartphone. It will unveil the Honor 7i smartphone on August 20th. The invite translates to you change the vision together.

According to earlier rumors, the ATH-AL00 that got certified in TENAA could be the Huawei Honor 7i. It is said to come with a sliding camera system so that users can slide the rear camera unit up from the housing and that will reveal the front camera as well as a dual-LED flash. It is also expected to come with a dedicated shutter button. 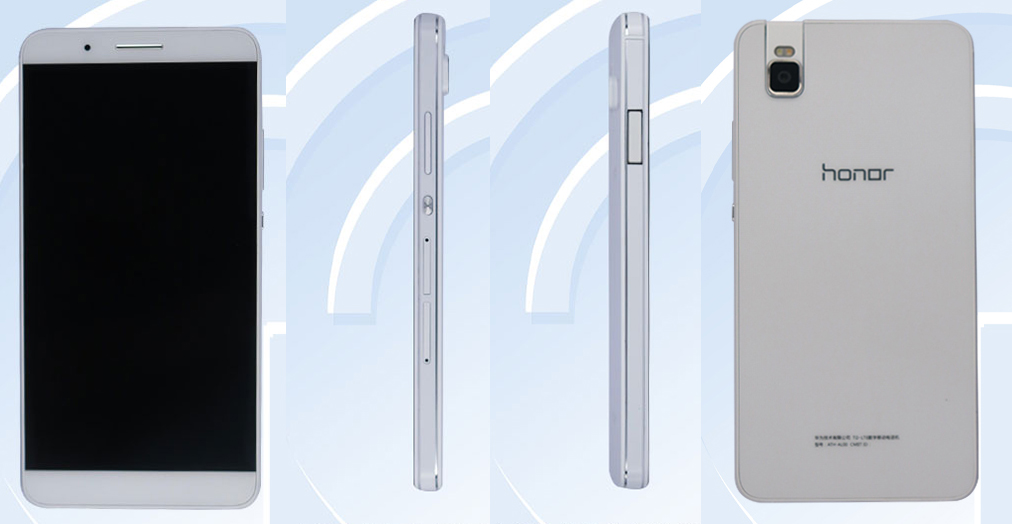 It is also expected to come with fingerprint scanner on the side. It is rumored to come with Huawei’s own Kirin processor, 3GB or 4GB of RAM and 16GB or 64GB of storage depending on the variant. It might also come with dual-SIM slot and 4G LTE support. We will get to know all the details of the smartphone at the announcement next Thursday.