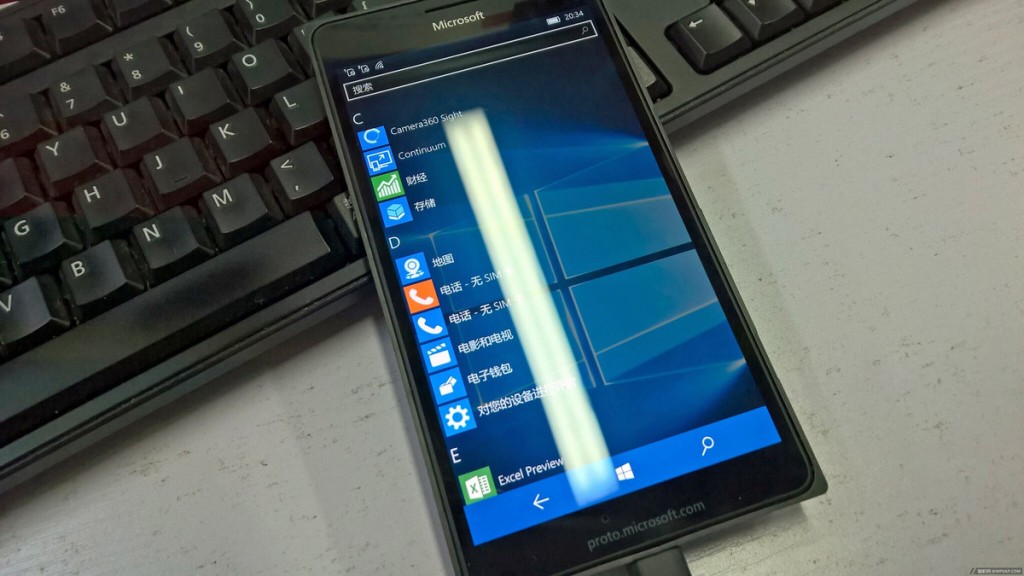 Long anticipated, the Microsoft Talkman and the Cityman duo are two high end Windows 10 Mobile running handsets that will be used to demonstrate the capabilities of the upcoming mobile operating system. Today, a brand new leak gives us a cursory glance at what the handsets might look like.

While the images make it hard to ascertain if the device in question is the smaller Talkman or the larger Cityman, this shouldn’t matter much as both the devices are similar to look at. Encased in a protective shell, we can just about make out that the device packs narrow bezels and no capacitive buttons. Up top is a larger bezel that is expected to pack the necessary hardware for Iris recognition capabilities via Microsoft Hello. The device appears to be quite small given that it is expected to pack a 5.2″ QHD OLED display. 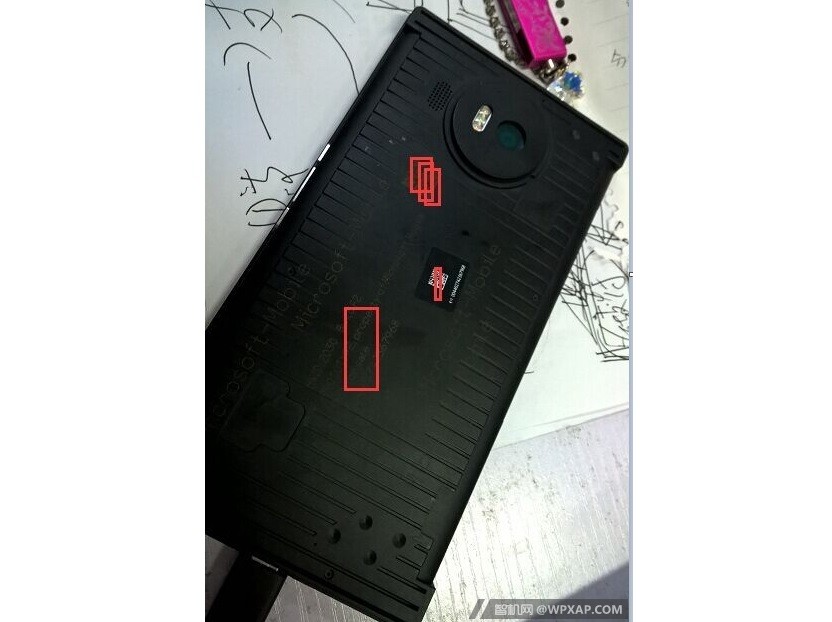 Other features that have been confirmed via the leaks includes the presence of a USB Type C connector as well as a 20MP PureView camera paired with a triple LED flash. We’ve included the complete list of rumored specifications below. Expect to see the announcement of said hardware around IFA Berlin.