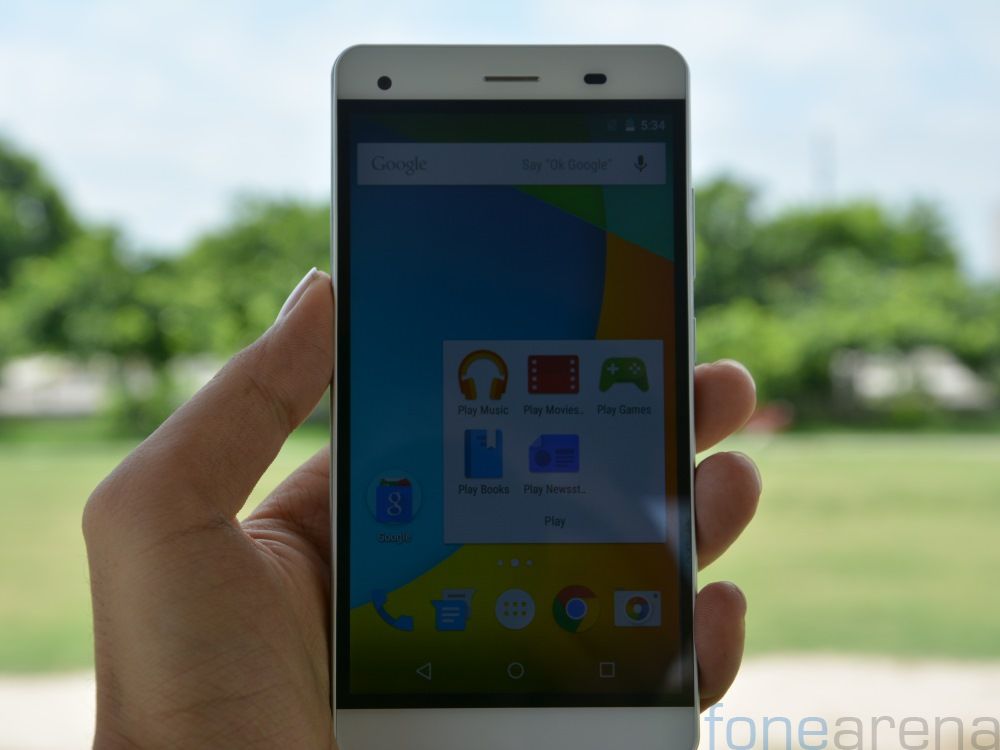 We first heard about Google’s Android One initiative last year when Sundar Pichai announced the project during the I/O keynote 2014. It then later kicked-off with India in September and was further expanded to many other emerging markets like Bangladesh, Nepal, Sri Lanka, Pakistan and many more.

In India, Google partnered with OEM partners – Micromax, Karbonn and Spice, and their first three Android One smartphones – Karbonn Sparkle V, Micromax Canvas A1, and Spice Dream Uno – packed similar features, hardware specifications, and almost similar design. Now after almost a year, Google is back with another Android One smartphone with Lava dubbed the Lava Pixel V1. 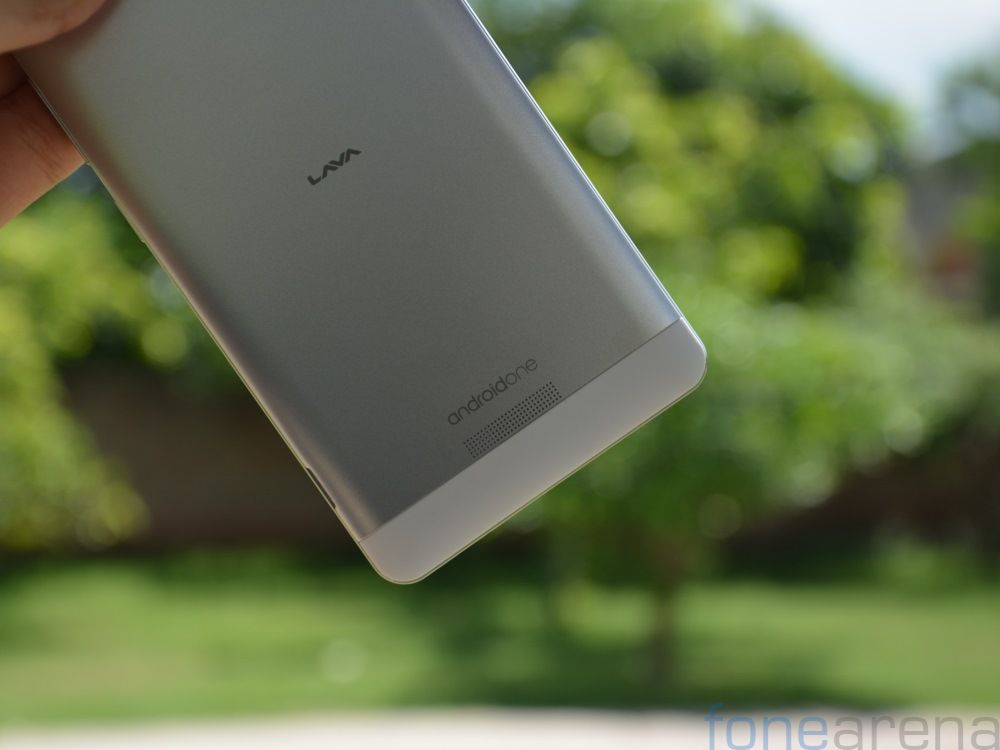 Starting with the design, the Lava Pixel V1 looks inspired from few smartphones by Chinese manufacturer Vivo, and what we could first think of was the recently launched Vivo V5 Max. Upfront the phone features a 5.5-inch HD (720×1280 pixels) IPS display with Asahi DragonTrail Glass protection and pixel density of roughly 267ppi. The display is nicely packed with almost no bezels.

First up we noticed that the touch performance is pretty nice and is just about right. Good that Lava and Google kept it simple and did not make it over sensitive. The colour appears mostly natural with good screen brightness and viewing angles. We will test the graphics performance in our gaming review and full review soon. 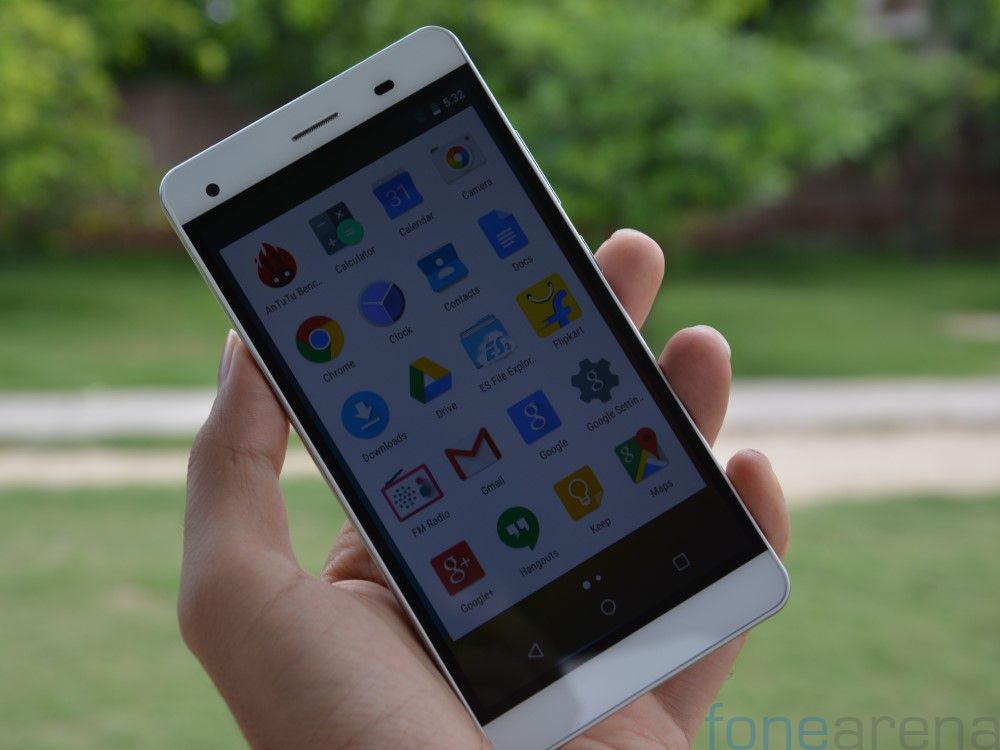 On the inside, the dual-SIM Pixel V1 is backed by a 1.3GHz quad-core MediaTek MT6582 SoC with ARM Mali-400 MP2 GPU and 2GB of RAM. It runs stock Android 5.1 Lollipop OS out-of-the-box and Google promises the device will get the latest Android OS updates for next two years. 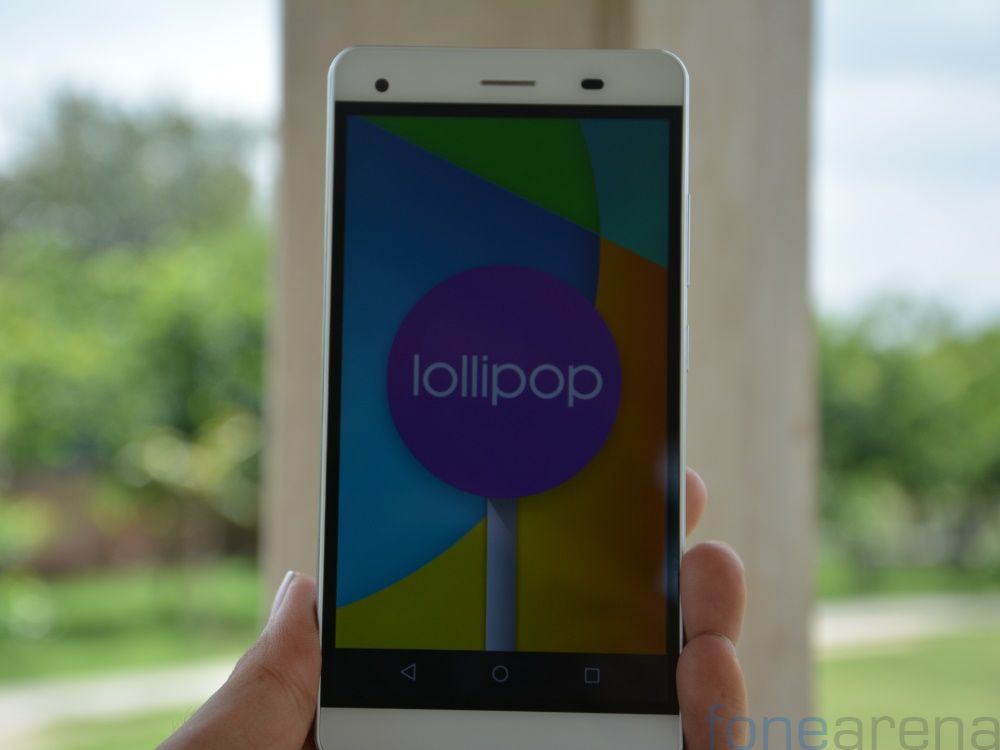 Though the phone is very snappy at multitasking, it would have been even better if the manufacturer had offered a little better processor. Talking about the storage, it offers 32GB of internal storage, out of which users get about 25GB of free space. Further it supports microSD card expandability up to 32GB. 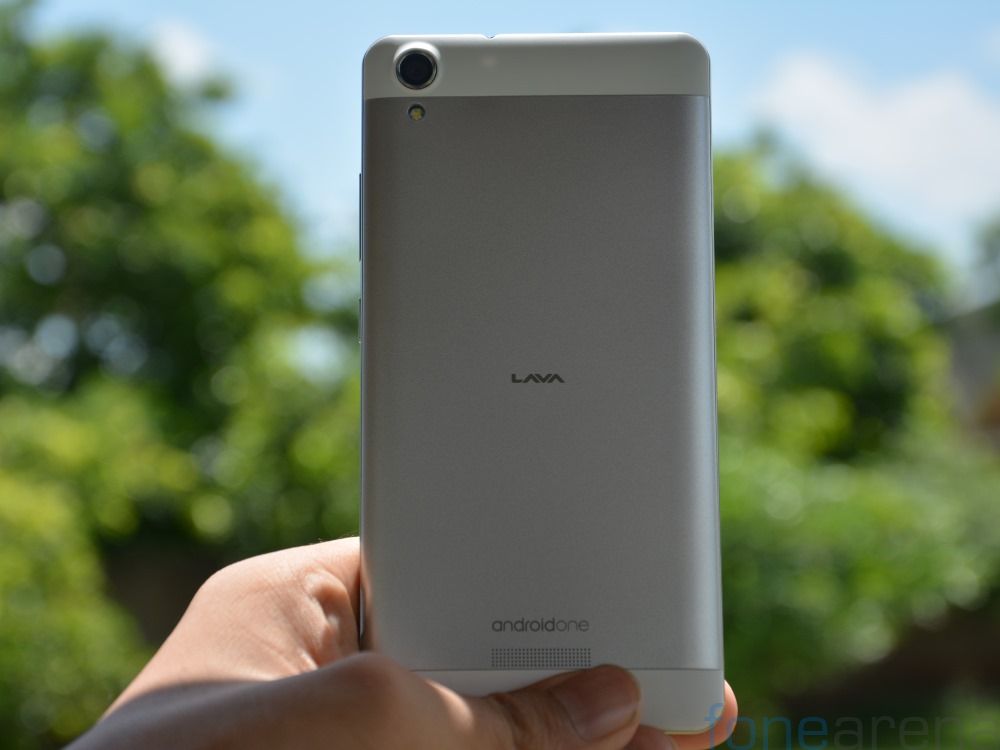 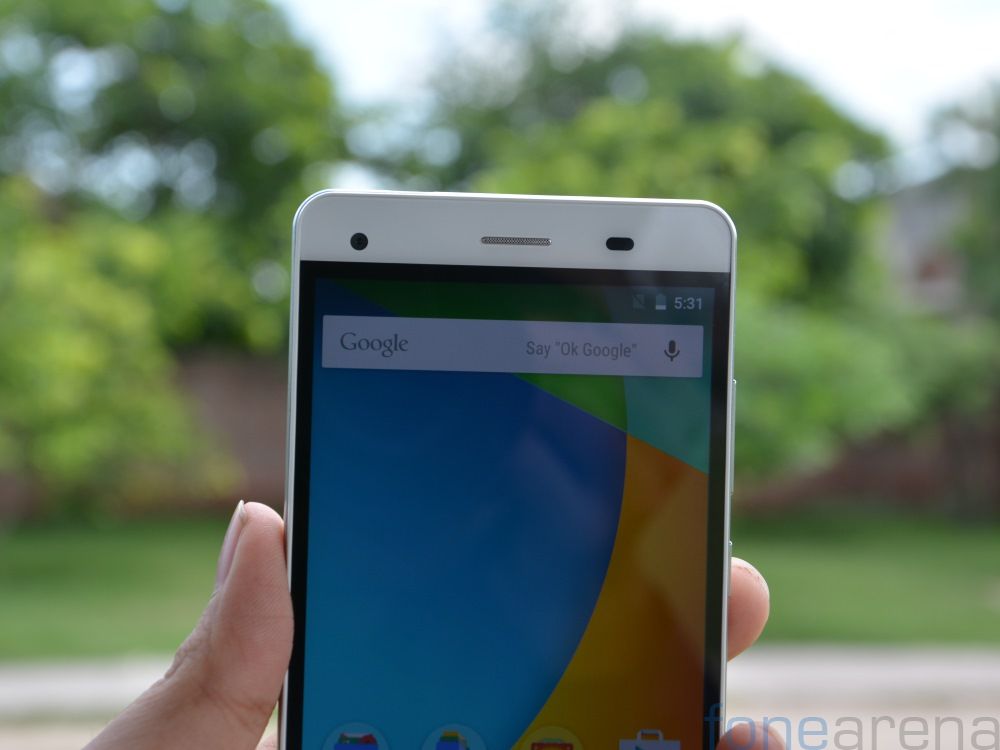 On the front, the device features 5-megapixel camera along with notification LED, earpiece grill and two sensors – proximity and ambient light sensor. The three capacitive touch buttons – Back, Home and App switcher – sits with in the display.

The 3.5mm audio jack and Micro-USB charging / data port sits on top edge of Pixel V1. The bottom edge only features primary microphone and left side has nothing. Right side features the volume rocker and power / lock key. The handset measures 152.08 x 76.31 x 8.5mm and weighs 135 grams. 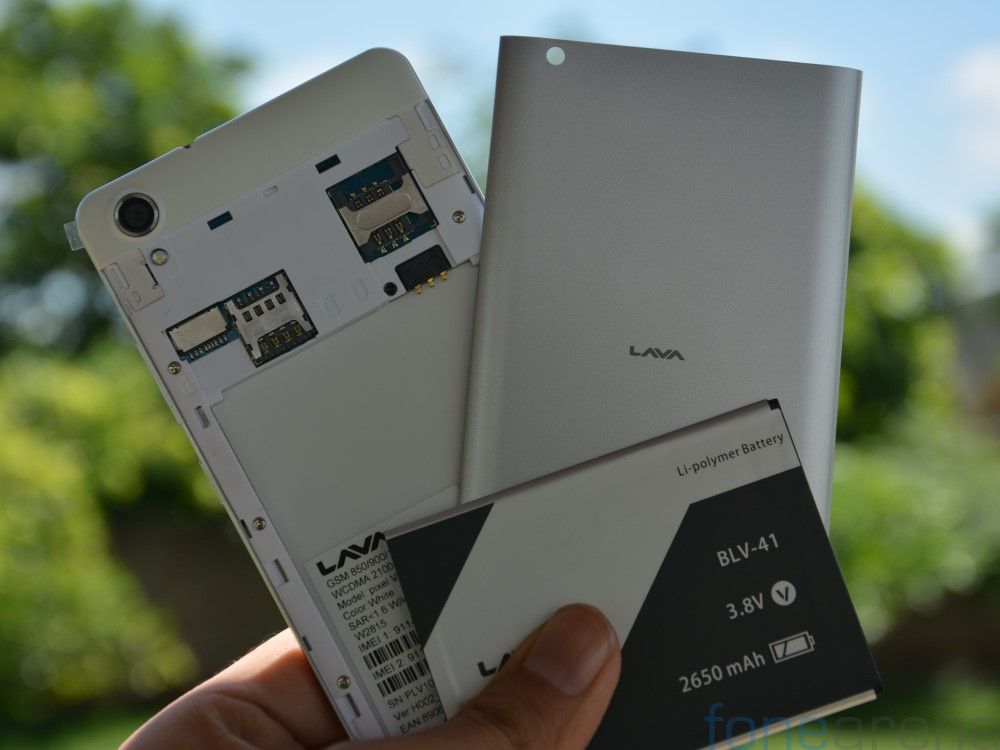 Connectivity option on the Lava Pixel V1 unfortunately doesn’t include 4G and its only has 3G, Wi-Fi 802.11 b/g/n, GPS/ A-GPS, and Bluetooth 4.0. The battery on the device is 2650mAh Li-Polymer battery and handset also supports USB OTG. It will be available exclusively available from Flipkart online starting today and will simultaneously be available from retail stores across India.