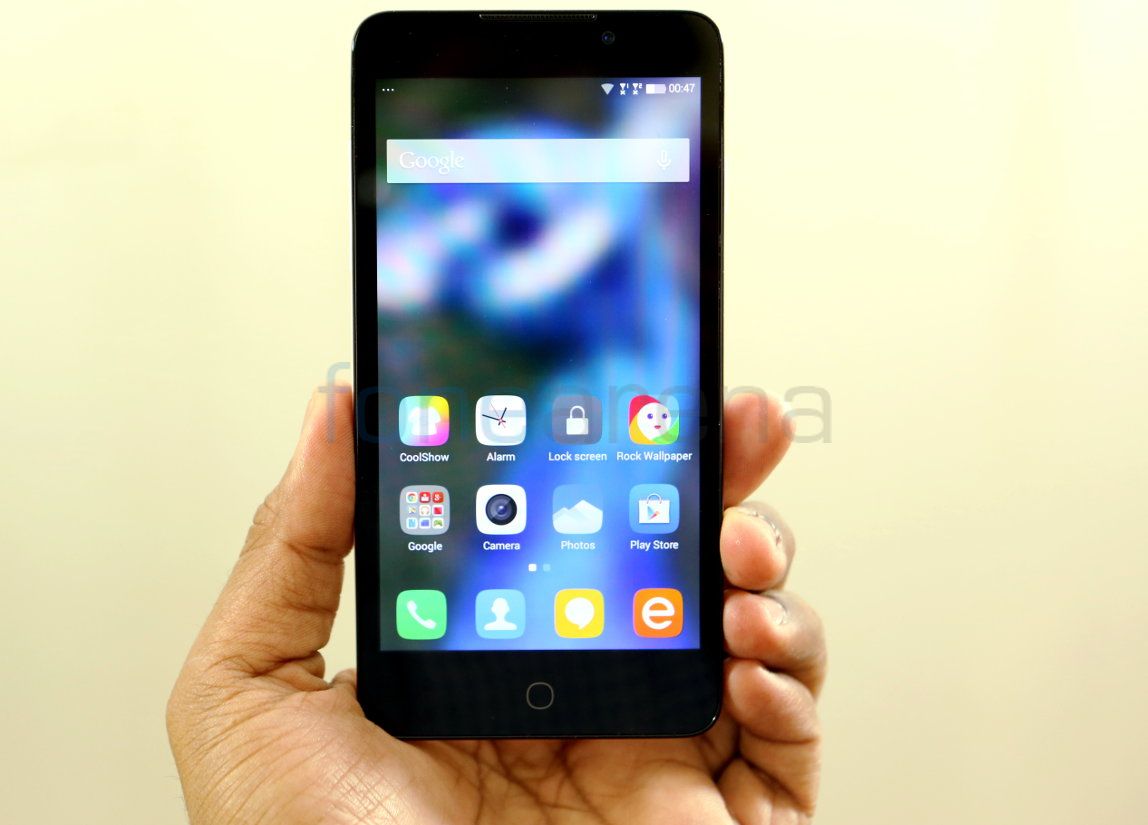 Coolpad Dazen launched the Dazen 1, a budget smartphone in India last month for Rs. 6,999. It went on sale exclusively on Snapdeal in the first flash sale on June 9th at the same price, now the company has cut the price of the smartphone to Rs. 5,999 in today’s flash sale to take on Xiaomi Redmi 2 and Yu Yuphoria.

10,000 units were sold out in less than a minute in the first flash sale last week, said the company. Coolpad Dazen sold 5 million handsets worldwide since launch earlier this year. To compensate users those who got the smartphone at the original price last week, the company is offering Snapdeal credits.

[Update: Coolpad has announced that the Black version of the smartphone will go on sale for the first time on June 22nd at 10AM, along with the white variant.]

We unboxed the Coolpad Dazen 1 recently, check out the unboxing.