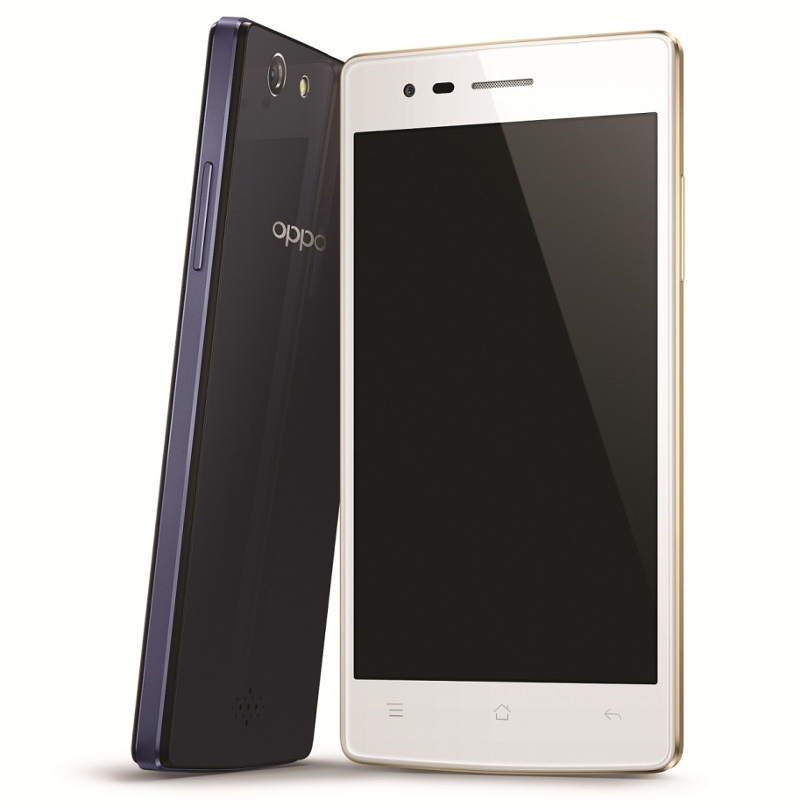 Oppo has launched Neo 5, the company’s latest smartphone in the Neo series. It is a new version of the Neo 5 that was introduced last week. It has a 4.5-inch (854 x 480 pixels) FWVGA IPS display, is powered by a 1.3 GHz quad-core processor and Android 4.4 (KitKat) based on ColorOS 2.0.1. It has a 8-megapixel camera with BSI sensor, LED flash and a 2-megapixel front-facing camera. It has a glass back. 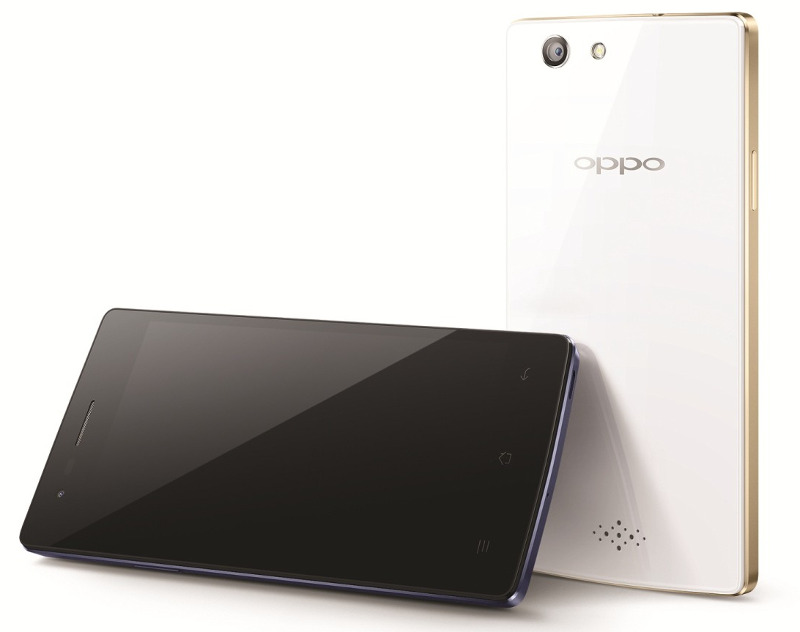 The new Oppo Neo 5 comes in Crystal White and Sapphire Blue colors and is priced at Rs. 9,990 in India.

Apart from urban India, OPPO is focusing on rural markets as well as Indian market’s major population lies in rural areas which are a huge market in itself. OPPO Neo 5(2015) will target consumers who expect superior specifications at decent pricing. Out target is to reach out and cater to each segment in the market. We are excited to introduce Neo 5 for our young and energetic customers, a Smartphone series which has generated great response in the past.