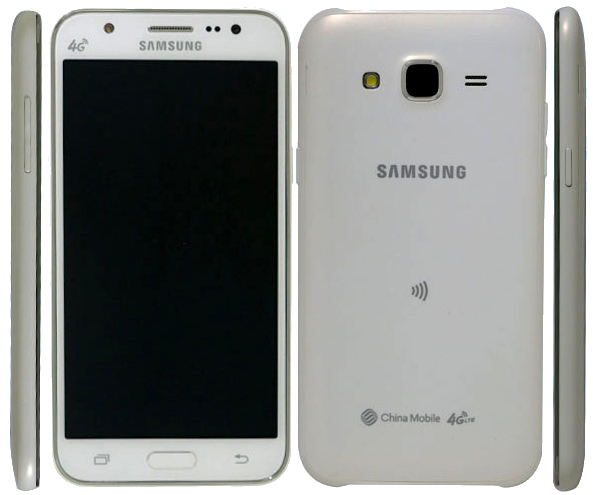 Samsung Galaxy J5 (SM-J5008) and Galaxy J7 (SM-J7008) that were rumored for the past few months have been certified in China on TENAA (via). Most of the specifications of these coincides with earlier leak. The Galaxy J5 was rumored to feature a 1.2GHz quad-core Snapdragon 410 SoC, but the new listing says that it has a 1.2GHz octa-core SoC.

The listing also mentions dimensions of the smartphones and 4G LTE support, which might be limited to Chinese variants. Even dual SIM variants are expected. According to the images, we can see that the phones have removable plastic back cover, unlike unibody design on the Galaxy A and E series. 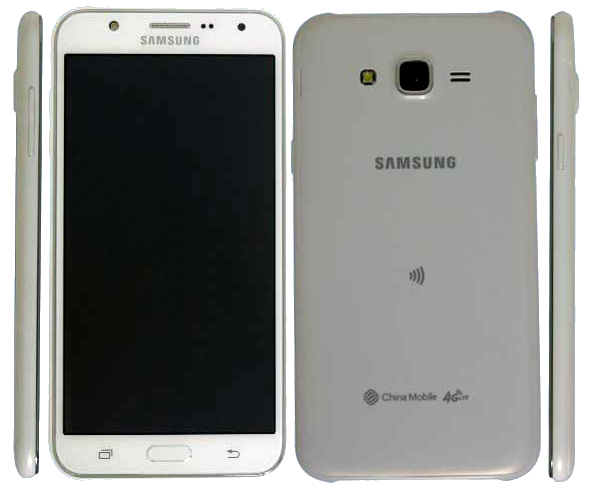 Since these smartphones are now certified in China, we can expect the official announcement in a few weeks.