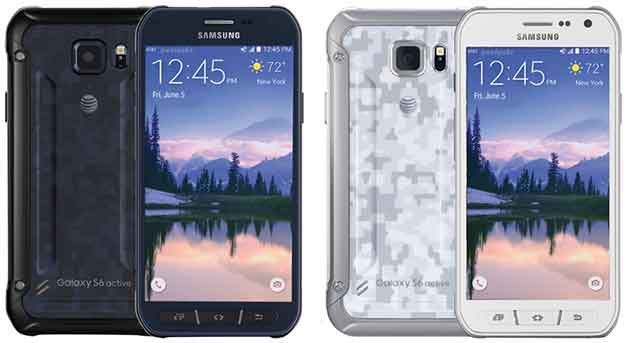 Samsung has developed a bit of a habit of launching ruggedized versions of their high end handsets post launch and it certainly seems that the Galaxy S6 Active will follow that tradition. Earlier this week we showed you a couple of suspected shots of the handset and now prolific leaker, Evleaks, has revealed the press renders of the handset. 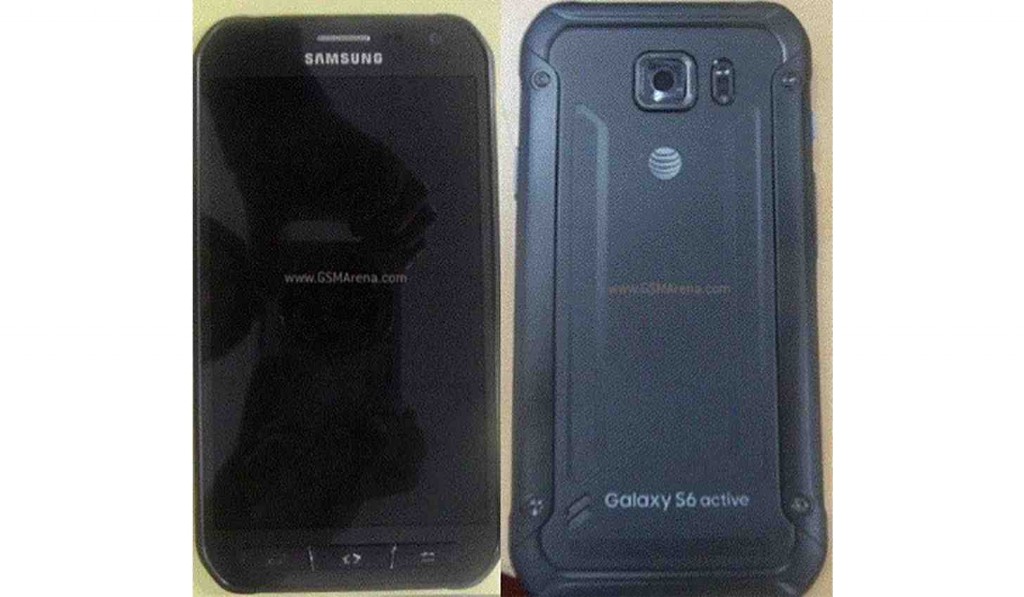 The images line up with the leaked shots and show a camouflage like finish at the rear in both the white and midnight blue models. Predictably there are ruggedized panels at the back and the sides of the phone while the front looks decidedly less rugged. The capacitive buttons have been transitioned to hardware keys to keep up the waterproof capabilities though. It is believed that the handset will eschew the fingerprint reader but the heart rate monitor will continue to be a part of the phone with it being placed right next to the camera module. The Galaxy S6 Active will have the model number SM-890A and the key specifications are expected to remain the same. The battery on the other hand has been upgraded to 3,500 mAh.