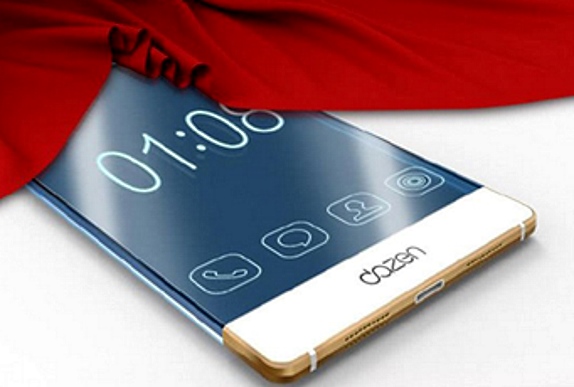 Chinese smartphone maker Coolpad, which previously said that it will launch an affordable Dazen brand of devices in India this month, has now announced that its patented ‘frameless smartphone’ will also be coming to India later this year.

While, the company did not reveal anything about the smartphone, it said that “this patented technology can render the visual effect of a smartphone’s screen to be completely frameless through a manufacturing process while delivering a seamless, edge-to-edge visual experience to the end users.”

In India, Coolpad will sell Dazen smartphones between price range of Rs. 5,000 to Rs. 20,000 online, a similar sale model like the popular Chinese brand Xiaomi, and is looking to be among the top three online selling brands in India by December.

To remind you, Coolpad recently appointed Varun Sharma as the India head, who joined from Flipkart where he was the Director of Strategic Alliance. The company intends to set up a research and development centre in Bengaluru.

Users around the world have been asking for narrow frames and higher screen to surface ratios. Our engineers are taking it to the next level by building an entirely frameless design. India will be among the first markets in the world we will launch this innovation in.