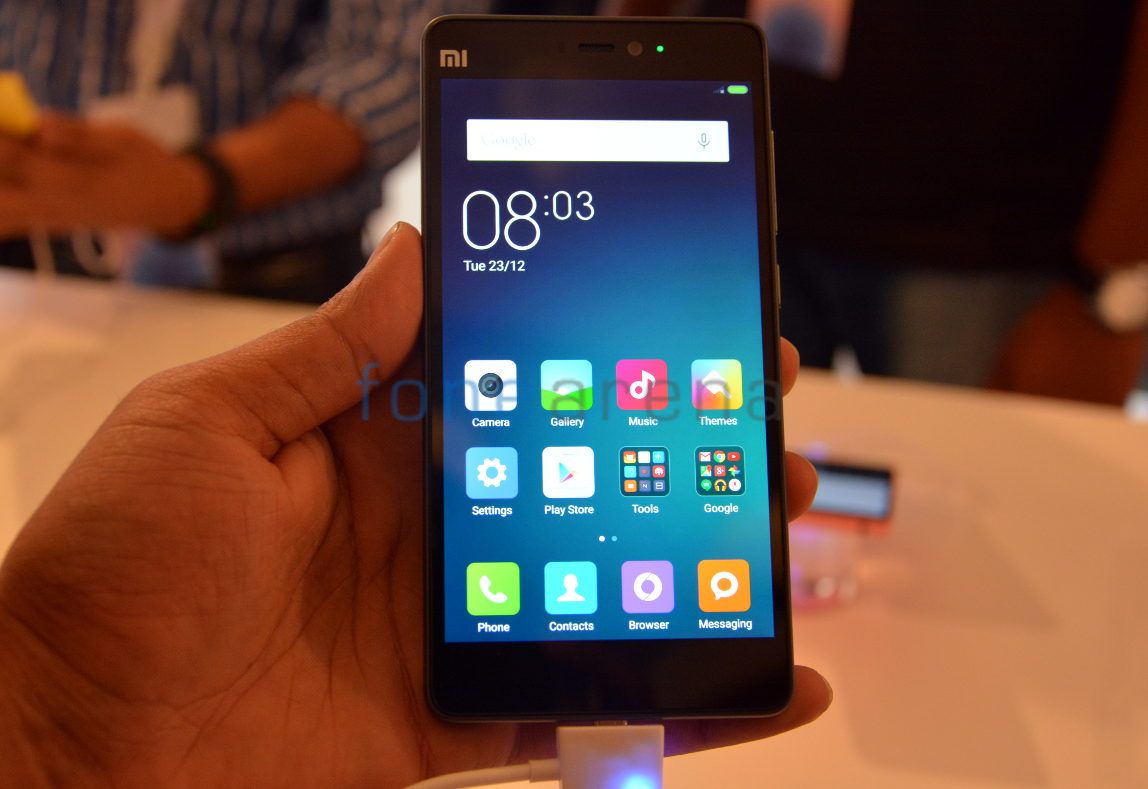 Xiaomi sold 40,000 units of Mi 4i smartphones in just 15 seconds in the first flash sale today on Flipkart at 2PM. It received over 3 lakh registrations for the sale. Even though the company sells only the White variant of the smartphone, the company plans to bring blue, yellow and pink colors variants soon.

The Mi 4i was launched in India earlier this month at a price tag of Rs. 12,999. It has a 5-inch 1080p fully laminated display, is powered by an 2nd generation Octa-Core Snadpragon 615 processor and runs on MIUI v6 on top of Android 5.0 (Lollipop). It has a 13-megapixel rear camera with 5-element lens, f/2.0 aperture, two-tone LED flash and a 5-megapixel front-facing camera with 80-degree wide-angle lens. It has 4G LTE support on both the SIMs with support for India bands, has 2GB RAM, 16GB of internal storage and a 3120mAh battery.

Registrations for the second Mi 4i sale on May 7th will start later today. Check out our Mi 4i hands on, benchmarks, unboxing and also the camera review video.